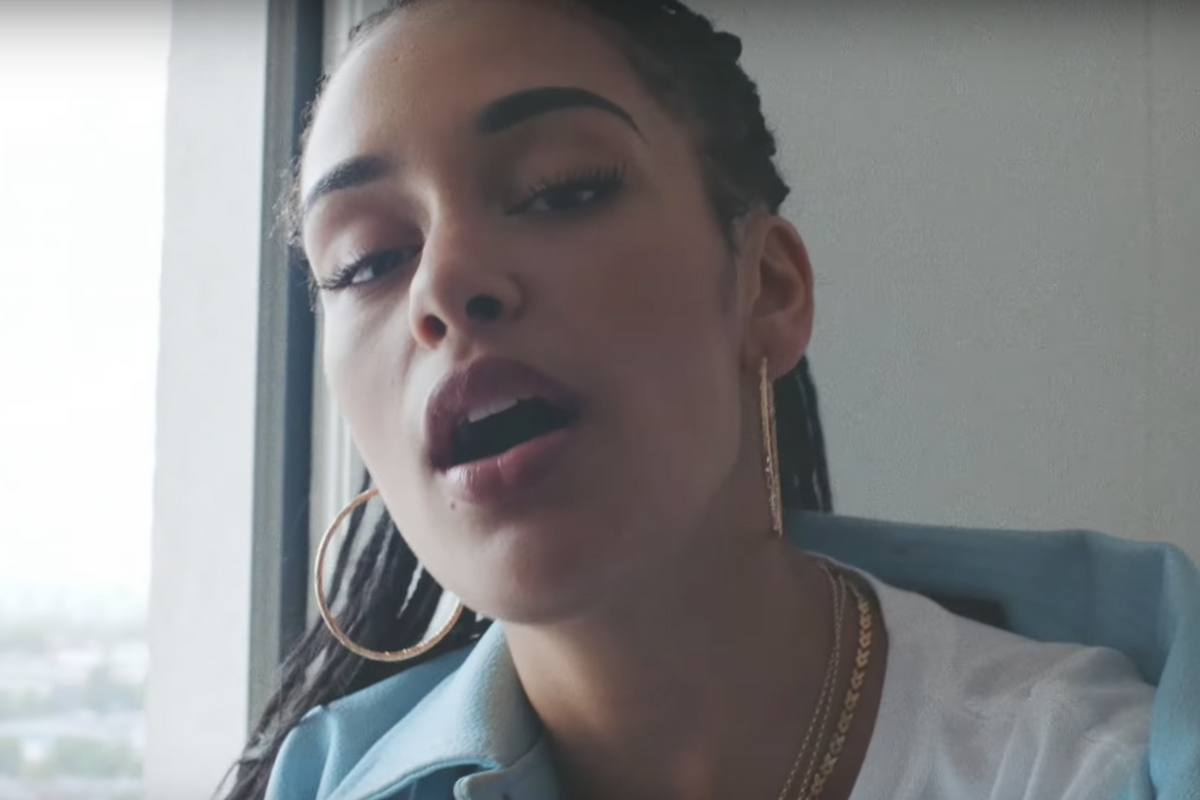 Jorja Smith surprised us all by going full-on UK garage house with recent single "On My Mind." For a singer who usually seems most comfortable at an Amy Winehouse-influenced languid pace, the pivot was unexpected to say the least. But being the chameleon that she is, Jorja still managed to sound right at home on the Preditah beat. Singing about how a lover's lies and deceit has pushed her towards not knowing if she wants to keep him on her mind, she glides as easily over this beat as on any other track.

Today, the British singer shared the music video for the already stellar track. Not saying that she deliberately tried to be literal, but I love the symbolism of her spending the majority of the clip for her garage single chilling and dancing around in a parking garage. I mean, it doesn't get much better than that, right?