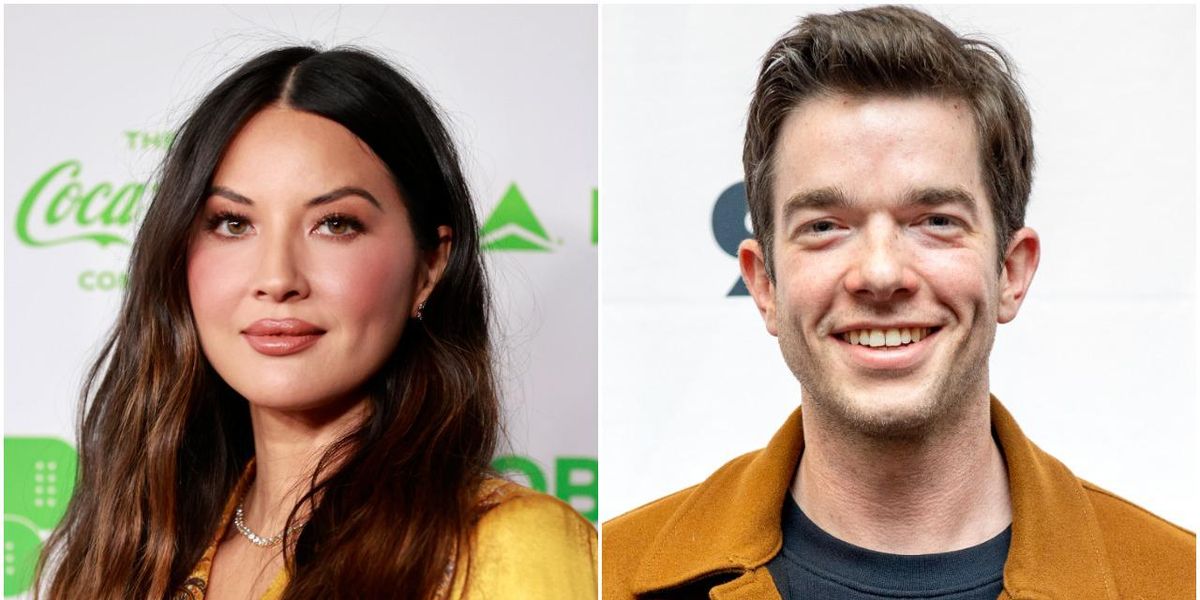 Just a few days after rumors and tabloid-fueled speculation that the couple might have a little one on the way, comedian, John Mulaney, has officially announced that he and actress, Olivia Munn, are expecting.

Mulaney announced the news on Late Night With Seth Meyers, opening up about the struggles he's faced over the past year following his relapse last fall. "I went to rehab in September [2020], I got out in October, I moved out of my home from my ex-wife [Anna Marie Tendler]," the comedian told Meyers. "Then, in the spring I went to Los Angeles and met and started to date a wonderful woman named Olivia," Mulaney adds. "She's kind of held my hand through hell. And we're having a baby together."

Mulaney and Munn were first spotted together back in May a few days after he and Tendler announced their divorce. The two were seen together later in June with speculation that Munn might be pregnant getting kicked up after Page Six commented on the actresses' baggy attire (even though she wore a similar outfit earlier this summer).

The news has elicited some strong reactions from fans with parasocial attachments and casual onlookers.

At least John Mulaney and Olivia Munn's pregnancy announcement amid Mulaney's rehab and divorce proceedings is getting Americans to do math.
— Hannah Weinberger (@Hannah Weinberger)1631120489.0

Me acting shocked at the news of Olivia Munn and John Mulaney being together and expecting a kid when I saw it on… https://t.co/XkZkEsxLmN
— Kénnÿ✨ (@Kénnÿ✨)1631081221.0

remember when john mulaney said reading the new york post is like someone trying to text you everything they rememb… https://t.co/Ff54Gtz8xv
— 🚫JEFF GOLDBLUM🚫 (@🚫JEFF GOLDBLUM🚫)1630796544.0

Either way, it looks like congratulations are in order for the happy couple. At least Kylie and Travis' new kid will have some company in celeb baby daycare in the near future.