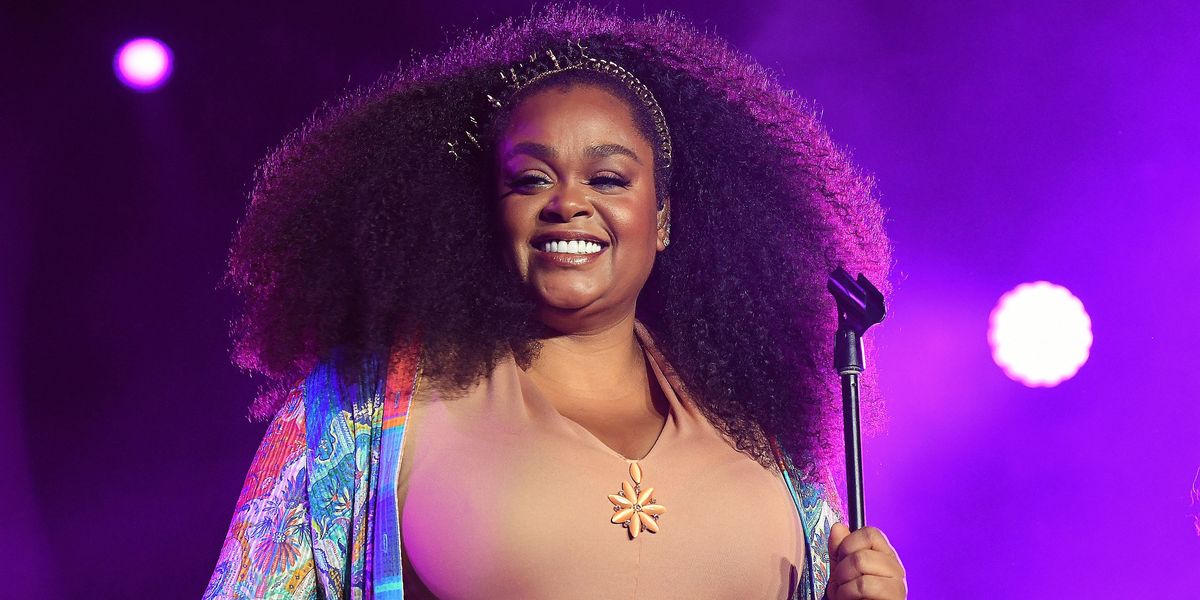 Don't Be Fooled, We All Have a Jill Scott In Us

In the video that has everyone in an uproar, she starts moaning over her mic, licking all over its tip, stroking its shaft and then pretty much going to town on it.

Those who have been down for Jill, however, know this is nothing new! Jill Scott has been singing about all the goods ever since her 2000 debut, Who Is Jill Scott? Words and Sounds Vol. 1, went platinum.

The shock that Jill Scott is sexual in her performances from people who owe their existence to her first album is gonna crack me up all day.
— ❄Mikki Kendall❄ (@❄Mikki Kendall❄)1542113746.0

Other evidence includes the very NFSW lyrics from her song "Crown Royal," which go:

Whew! Now if that wasn't enough to show us she's "living her life like it's GOLDEN" she tweeted in response to the uproar:

She let everyone know she's been about that life! Leaving everyone like:

Don't be fooled. We all have a Jill Scott in us!