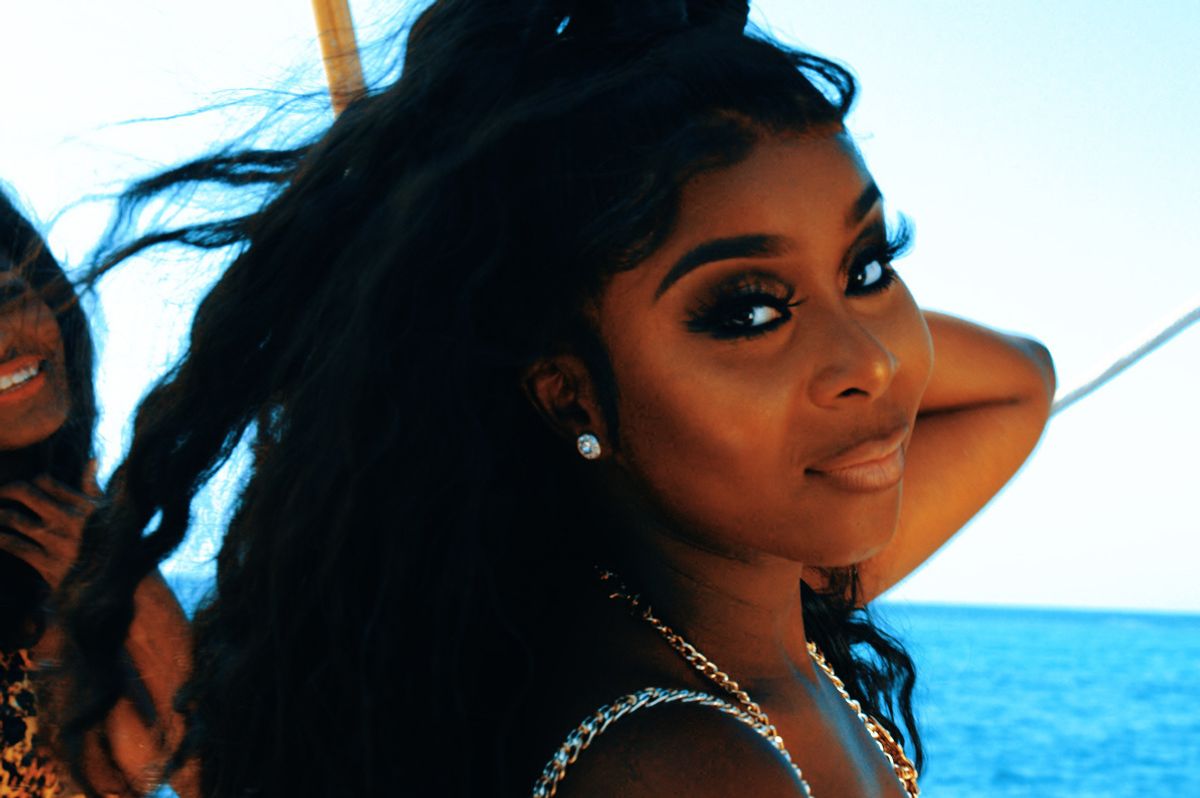 When Jessie Woo made "Vacation," the lead single from her debut EP Moods of a Cancer (out now), she set out to create something that could unite people from all walks of life. Woo, a Haitian-American influencer whose talents as a musician, actor, and comedian have garnered a substantial, devoted following, speaks openly online about everything from political issues du jour to her Haitian heritage.

Related | Jessie Woo: Life of the Party, a Major Voice for Haitians

But "Vacation" encourages people to put their differences aside, while also celebrating what makes them stand out. The song's anthemic nature gets its due in a vibrant, carefree video, premiering today on PAPER. ​

Earlier this month, the Miami native spoke to PAPER about why uplifting Haitian culture is important. "I'm trying to represent for younger generations of Haitians," Woo said at the time. "That's why I celebrate my culture online. And that's why I had to put the kompa breakdown in 'Vacation.' This mom the other day, she left me a comment: 'My daughter who's seven heard this song. Jessie's saying party like Haitians! That's us, we're Haitians!'" I was in tears when I saw that. Music kind of goes places that other genres don't."

And so, for the Da Big Picture-directed video to "Vacation," Woo dons a number of colorful, skin-baring looks and invites viewers to "party like Haitians," as she sings in the euphoric chorus. There are snaps of Woo and friends sunning on a yacht with the Haitian flag, aerial views of her standing atop a castle overlooking crystalline royal blue seas. Then, of course, several close, sexy dance sequences in the club.

"I had to shoot this video in Haiti to celebrate my parents, our ancestors and our culture," Woo says. "'Vacation' is a special song to me— it's the perfect mixture of R&B, pop, and kompa. The kompa breakdown [mid-song] is where the song truly comes alive. There is a vibrance there that reminds me of the vibrance of Haiti, the greenery, the blue water, the colorful people. I had to showcase that with this video."