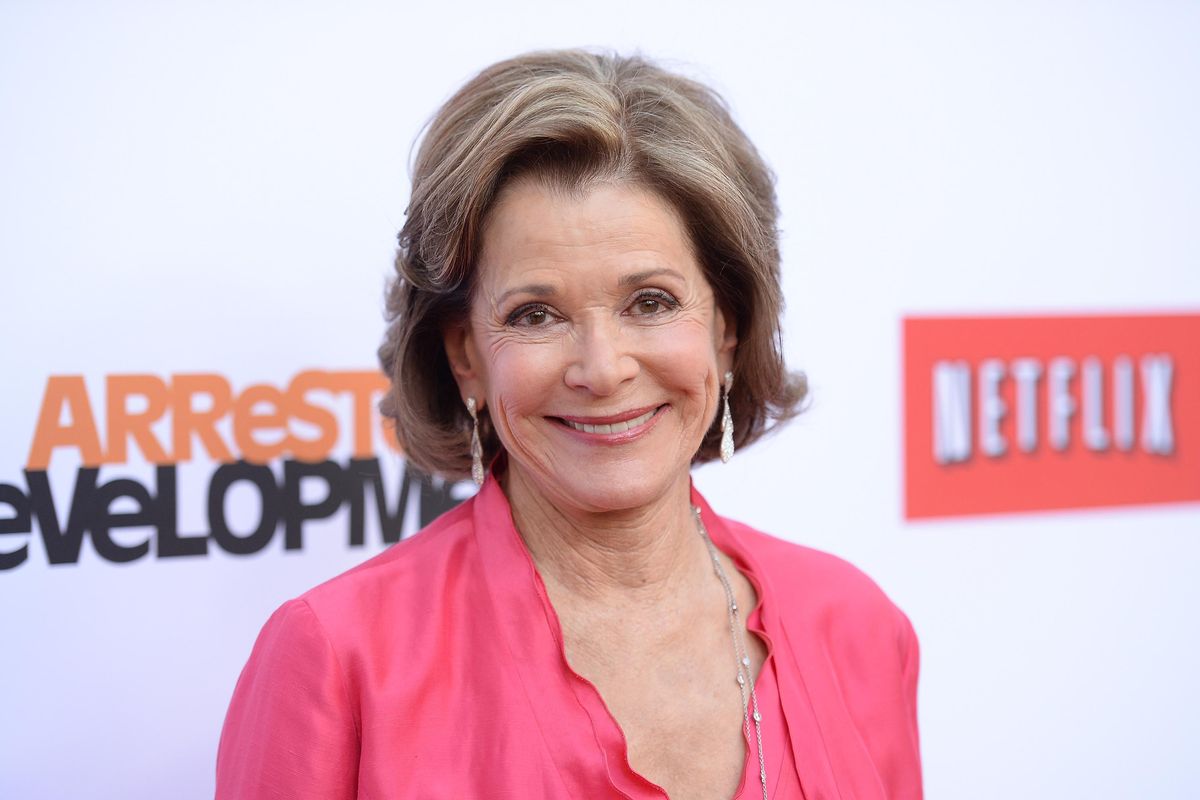 Television legend Jessica Walter has died. She was 80.

According to Deadline, her passing was confirmed in a statement by her daughter Brooke Bowman, who said Walker died in her sleep on Wednesday at her New York City home. No cause of death has been specified.

"It is with a heavy heart that I confirm the passing of my beloved mom Jessica," Bowman said. "A working actor for over six decades, her greatest pleasure was bringing joy to others through her storytelling both on screen and off. While her legacy will live on through her body of work, she will also be remembered by many for her wit, class and overall joie de vivre."

With a decade spanning six decades, Walter is best known to younger generations as the voice of Archer's Mallory Archerand for her role as Arrested Development's sharp-tongued matriarch, Lucille Bluth.

However, Walter was well-know for her versatility both on-stage and on-screen. As her impressive resume shows, she starred in several Broadway shows and appeared on numerous television shows, including the NBC drama Amy Prentiss, which won her an Emmy in 1975.

Her family requests that donations be made to the organization Guiding Eyes for the Blind in lieu of flowers. Read Deadline's full report, here.