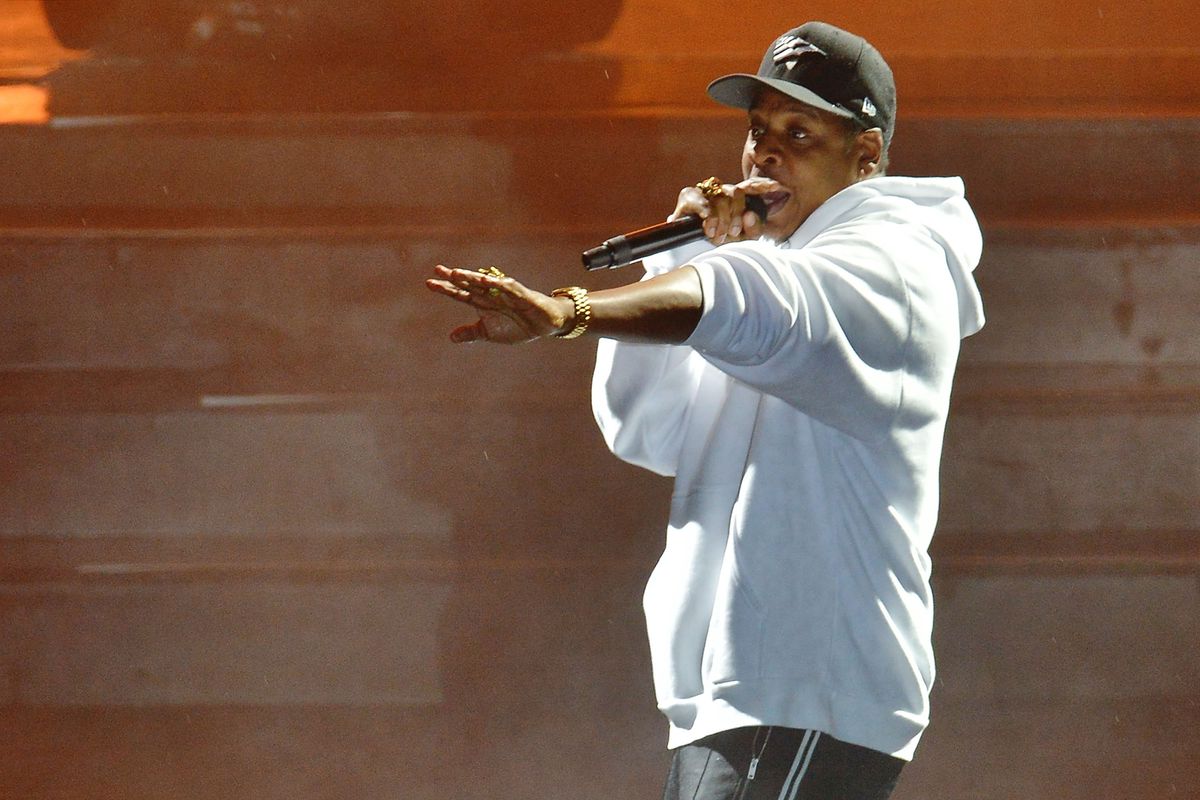 Watch the Meditative Video for Jay-Z's Poem "Dream. On."

In advance of his annual Made in America festival this weekend in Philadelphia, Jay-Z has released a new visual poem called "Dream. On." Unlike the videos he's been steadily releasing from 4:44, this one isn't a Tidal exclusive. It'll air before his headlining set at the festival, which will also feature Solange, Rung the Jewels, J.Cole, Stormzy, and more.

The poem explores Jay's early life in the Marcy Projects in Brooklyn, and how he dreamed his way into the stratospherically successful world he lives in now. The imagery of the video focuses on one apartment unit in a public housing building, lingering on shots of the banality of poverty along with the physical manifestations of Jay's dreaming, from a dusty but sizable record collection to his rhymes filling up pages of notebooks.