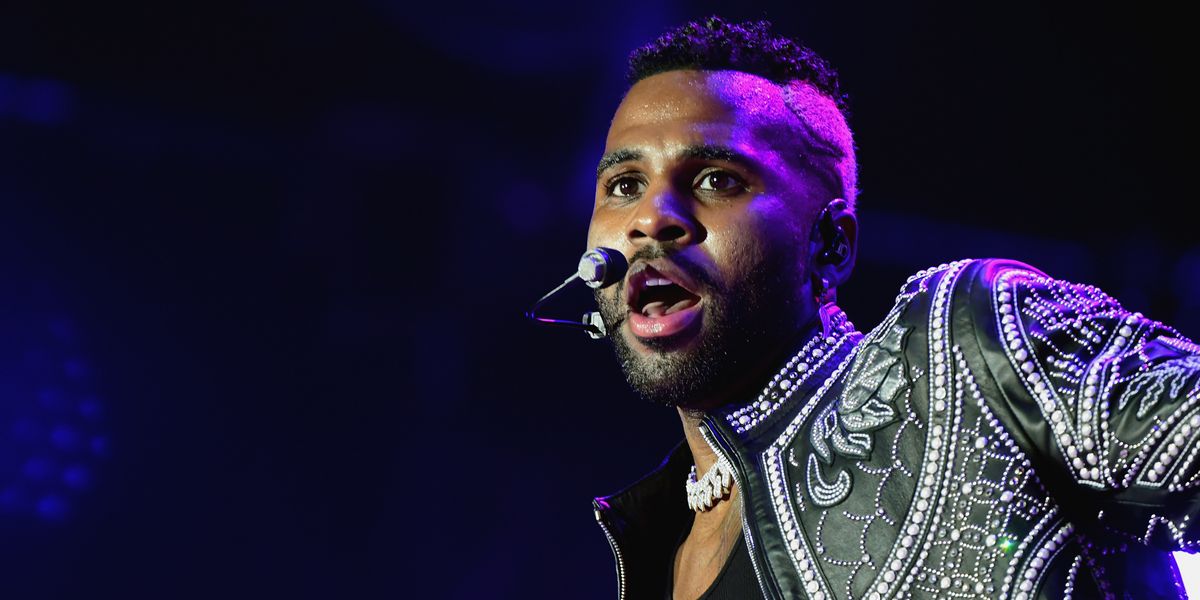 Earlier today, Derulo took to his Instagram to shut down the rumor, writing, "Imma need a wayyyy bigger bag than that," alongside a screenshot of The Sun's report.

Imma need a wayyyy bigger bag than that 🤑

Granted, the original report also stated that CamSoda's offer included the stipulation that Derulo wouldn't have to go completely nude, so it's not like the public is really missing out on the full package.

And while this is all somewhat disappointing, at least there's always Derulo's foot-long Photoshop compromise. Check it out, below.