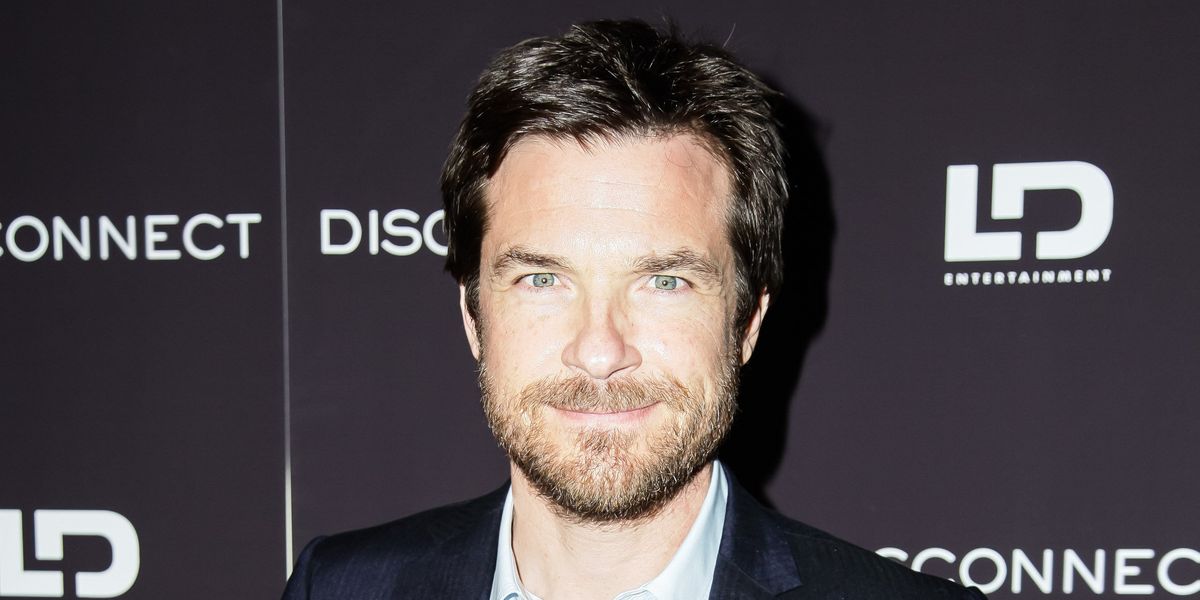 Jason Bateman Says He Would Love to Play a Woman

Last week, Jason Bateman made headlines for insensitively speaking over his Arrested Development co-star Jessica Walter and for defending Jeffrey Tambor's abusive behavior on set. He has since apologized.

Now, he's again made another public statement, saying he wants to play a woman at some point in his career. In an interview with The Hollywood Reporter, he and a number of other people including Michael B. Jordan, Jeff Daniels, Matthew Rhys, Darren Criss, and J.K. Simmons were asked what kinds of roles they would like to play. Bateman said that he has loved playing, "a normal guy who gets to inhabit the center of the story" rather than learning to be a number of different characters, but that he would also eventually like to play a woman.

He said, "I'd love to play a woman…[b]ut in a very real way. Like a Tootsie version of it would be pretty cool where there's a wink to it but then also the plane lands every once in a while and there's some real introspection there. Not to suggest that film needs to get redone, which it should never."

The statement is loaded because Jeffrey Tambor was heavily criticized for being a cisgender man portraying a transgender woman's experience when there are so many transgender actors who could have played the role, likely with more nuance. Bateman hasn't said specifically that he wants to play a transgender woman, but regardless, it is unlikely that he could ever truly know the experience of being a woman, so his assertion that he wants to play one feels unaware at best and fetishizing at worst. The late Robin Williams famously played Mrs. Doubtfire in 1993 to comedic effect and critical acclaim, having only received mainstream criticism years later for his stereotyped role of womanhood. Needless to say, dissecting Bateman's comments is complicated. We don't yet know how he would go about portraying a female character if given the opportunity.

The interview with The Hollywood Reporter was conducted in April, before the New York Times piece was published.