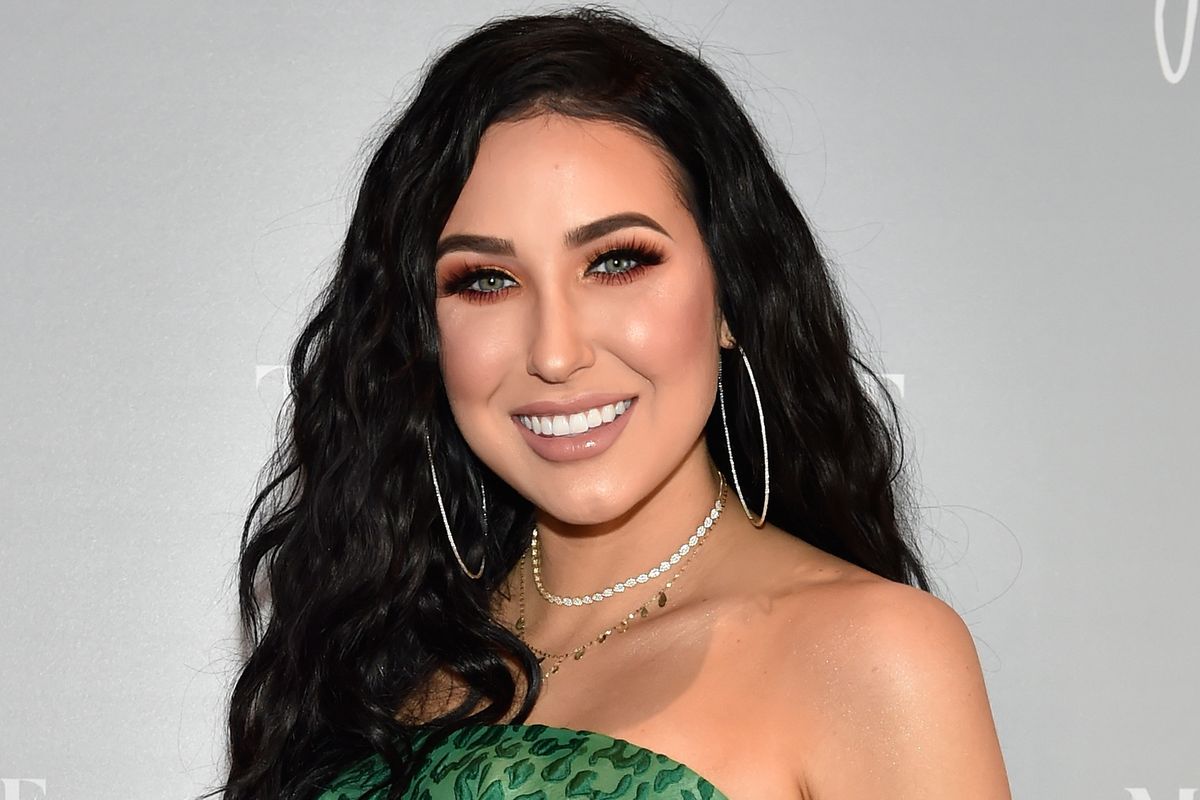 Jaclyn Hill Has Deleted All of Her Social Media

Once again, Jaclyn Hill is back in the news but this time for less incendiary reasons. After receiving backlash following her newly launched lipsticks that customers said were "moldy and hairy," the beauty blogger has reportedly gone off social media, completely deleting all her accounts.

While neither Hill nor the brand have issued have issued an official statement explaining the absence, fans have speculated it's most likely to restore her well-being and take care of her mental health. There are some, however, that are seemingly less supportive and more suspicious of the influencer's motivations, claiming that it's a convenient way to escape the numerous messages being sent to her demanding refunds for the damaged lipsticks.

Although initially Hill defended her damaged products, blaming shipping and manufacturing for the issue, shortly after the criticism intensified, she promised to refund all customers, including those that did not receive the bad batch of products.

"I'm going to be issuing a full refund, including shipping and tax, to every single customer from Jaclyn Cosmetics," she said on her now defunct Instagram account. "I don't care about the loss of this money. You know how embarrassing this is for me. I will do everything in my power to make this right moving forward and learn from this lesson God has given me."

While it's uncertain when Hill might reactivate her social media pages, her mother, Robin Sumrall, shared a note on Instagram, which now seems to have been removed. Addressing her daughter's absence, she said that Hill purely "needed time" and support from her fans. "As her Mom it has been heartbreaking in so many ways," she says in the beginning of the note.

"It was difficult and so very disappointing enough that some of her lipsticks had issues but the onslaught of hate, lies and even betrayal has by far been the worse part. It has been shocking. No one deserves to be beaten when they are already sad and down. But this post is not intended to focus on the negative but rather the positivity that has come out of this. From the bottom of my heart I want to thank those of you who are true and loyal followers and friends of Jaclyn! I've always said that she has the very best followers of all!"