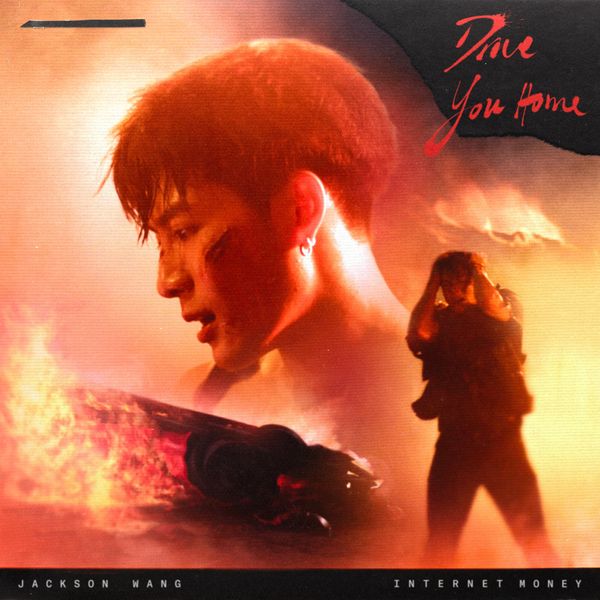 After his hit single, "LMLY," garnered over 60 million streams and climbed to the top of the Apple Music charts pop star Jackson Wang drops another banger. On Friday, the artist premiered the song and music video for "Drive You Home," which he made alongside production powerhouse Internet Money.

Wang is continuing with his '80s-inspired theme not just with the look of his video but sonically as well. The new song samples legendary new wave band The Cars' 1984 single "Drive." And while hip-hop beats prominently run throughout the track, it also incorporates a guitar-forward melody.

The video was scripted, directed, and produced by the artist alongside filmmaker Mamesjao. It shows a night happening in reverse, opening up with mysterious scenes featuring a bloody and injured Wang. The plotline ingeniously reveals itself as you near the end of the four-minute visual stunner.

And while Wang is typically open about the meaning behind his work, he wants to leave this up to his fans to figure out. He said in a statement, "I've always explained my music videos, the backstory and the plot, to my audiences. But with this visual, 10 people can watch it and have 10 different feelings. I can't wait for the fans to interpret it."

"Drive You Home" is the second single Wang has dropped ahead of the full project — his second solo album — which he plans on dropping this fall.

Watch the full video for "Drive You Home" below.