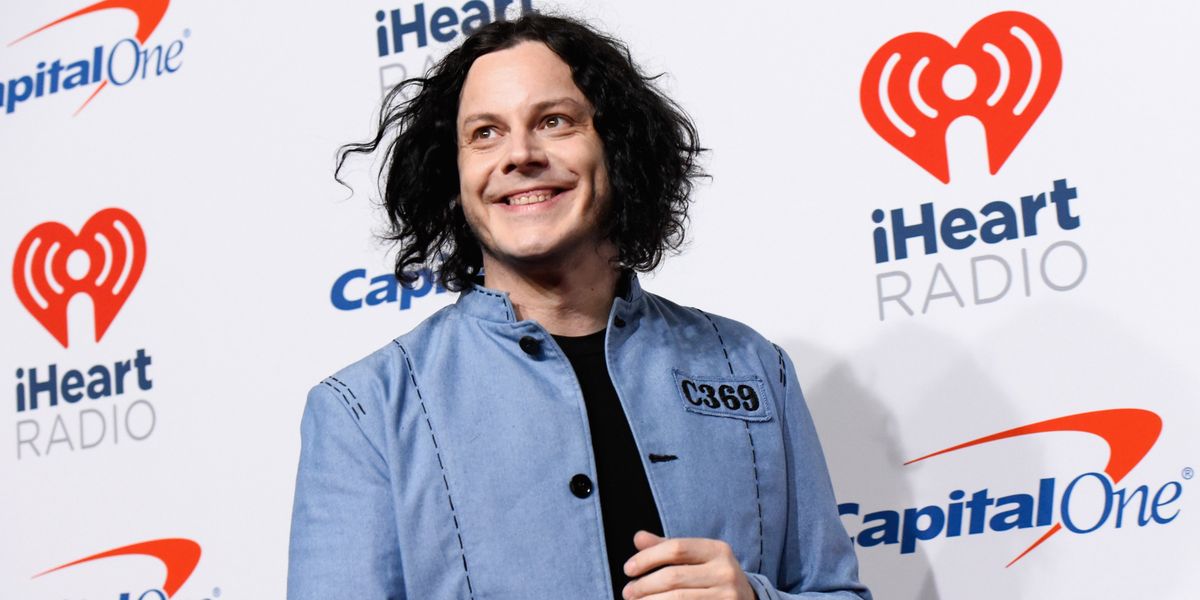 Pasty rock and roll daddy Jack White might think cell phones are silly, but he can get down with the kids when it comes to "Old Town Road."

In an interview with Rolling Stone promoting his new Raconteurs album, Jack gave this glowing response when asked about his thoughts on the viral hit. He even managed, impressively, to pivot his answer into praise for one of his own singles.

"It's beautiful. The song is only a minute and 47 seconds long or something — that's how long 'Fell in Love With a Girl' was. People said, 'They're not going to play that on radio.' But it worked, and it's great that it's happening again."

Quick fact check: "Old Town Road" is actually one minute and 53 seconds, while the Billy Ray Cyrus remix is two minutes and 37 seconds, making the original the fifth shortest Hot 100 No. 1 ever, and the shortest since 1965.

Given that Jack appreciates "Old Town Road"s elegant futuristic meme-like brevity, it's slightly confusing that in practically the same breath as praising Lil Nas X, he says he loves what Twenty One Pilots are doing and calls Greta Van Fleet "exciting." Then again, Jack is very talented in the art of making good and bad points simultaneously.

Maybe the rock god's co-sign will open rockists cold, guitar music-loving hearts to Lil Nas X's yeehaw anthem, giving it the new audience it needs to clinch the trophy of spending 16 weeks atop the Hot 100 — a feat only Mariah Carey and Boyz 2 Men's "One Sweet Day" and Luis Fonsi, Daddy Yankee, and Justin Bieber's "Despacito" have ever achieved.

You heard the man, stream away.