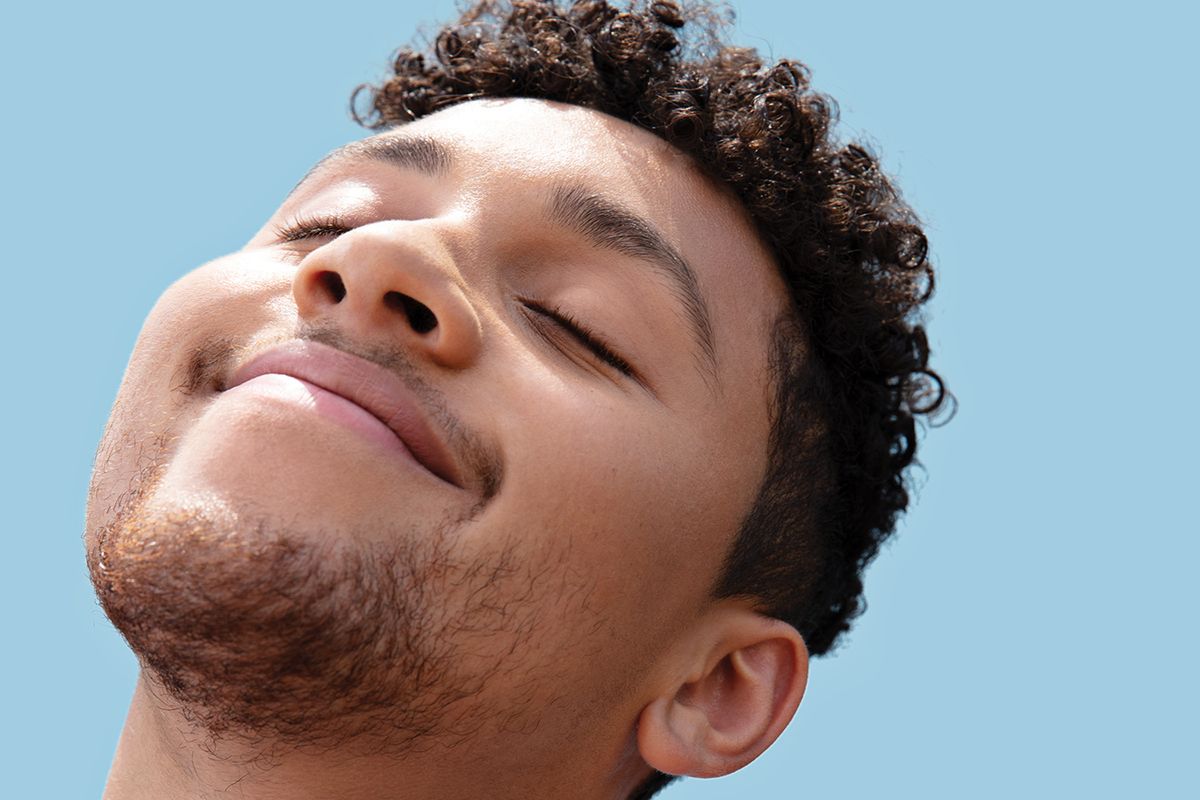 As if things couldn't get much worse during these quarantined times, the world woke up this morning to decidedly less funny place without Jaboukie Young-White in it.

The actor, comedian and Daily Show correspondent had his account suspended after posting a tweet that read "BREAKING: Joe Biden is not DEAD. He just getting some dick. We've all been there." The post somehow angered the Twitter gods, who most likely took umbrage with the fact that Jaboukie changed his display name and profile picture to resemble CNN's breaking news feed, and initially resulted in having his blue verified check being stripped.

This development resulted in Jaboukie railing against the arbitrary status symbol "for a long time now the blue check mark on twitter has simply meant you know a lot of white people who live in new york" going on to point out the system as inherently elitist with a tendency towards tokenism, "things like social media verification and raya exist to be space for white coastals to pick and choose who get to be in 'the club.' [It's] always anyone who looks, thinks or acts like them, their friends, and then a select few exceptional minorities for effect."

Whether or not Jaboukie's subsequent suspension stemmed from these tweets or solely from reports on the Joe Biden tweet remains unclear. As Jaboukie's followers will know, this is far from the first time he's impersonated another account for comedic effect. Some of his greatest hits even include parodies of the FBI and the current president.

Of course, this isn't the first time that Jaboukie's account has been suspended, but his loss comes during a time where everyone is trapped inside, desperate for a distraction from the ongoing global pandemic, making it all the more painful.

Related | What the Hell Happened to Jovan Hill?

​As a result many have taken to their own accounts to protest the suspension, getting #freejaboukie trending, while others came together to mourn the loss of one of the last few good people that made checking the cursed blue bird app even worth it anymore.

Once again we are here asking the twitter people to release @jaboukie. He won't do better but ya'll were the people… https://t.co/jnDXPXDKGa
— sweetiiey (@sweetiiey)1585017714.0

UPDATE: After less than a day in Twitter jail, Jaboukie's account has been reinstated and he's already back to saving our timelines from mediocrity. Praise be.

the tweets people got off are literally what made them allow me back lol. thank you all so much
— giabuchi (@giabuchi)1585100070.0

my immigrant parents never let me leave the house. this is just summer break
— giabuchi (@giabuchi)1585103791.0