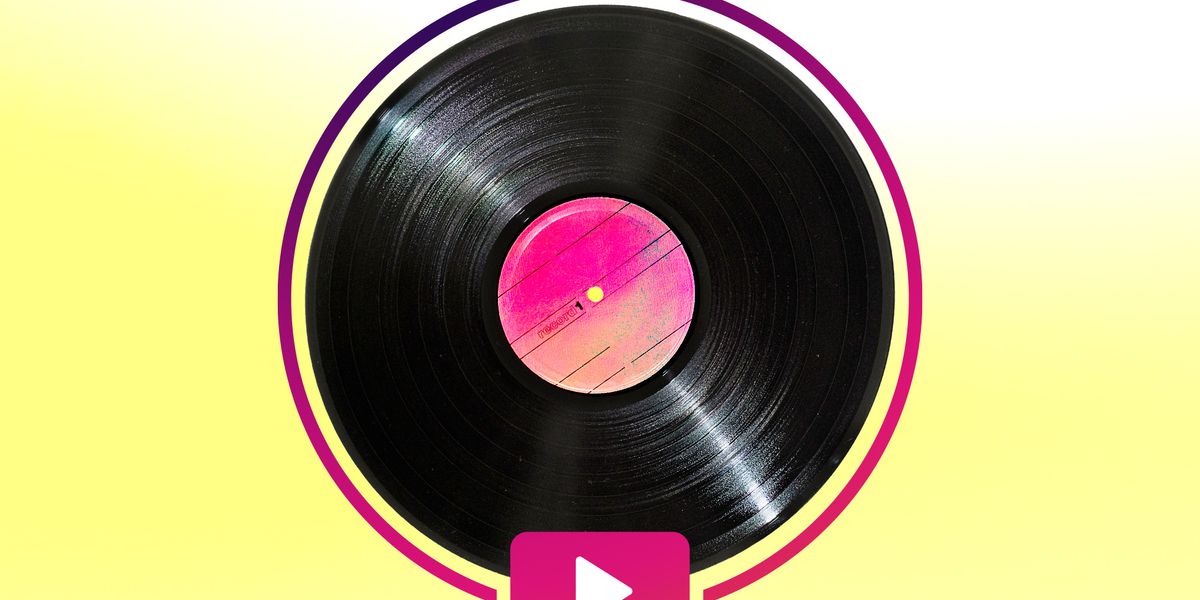 Copyright Claims Are Ruining Livestreams for Everyone

When DJ D-Nice's "Home School" Instagram Live stream went viral, high-profile viewers poured in. Verified accounts like Oprah and Michelle Obama entered the chat — alongside Mark Zuckerberg. In an interview with Vibe, Instagram music partnerships strategist Fadia Kader even promoted the use of the Live feature during the COVID-19 pandemic, predicting that it would spark "amazing creativity" during an uncertain time.

But DJs out of work in a nightlife-less economy trying to follow DJ D-Nice's lead and stream their own sets on Instagram Live can't seem to catch a break. If you tune into a DJ's live-stream, you're likely to see disclaimers trying to preempt a copyright takedown, which stop their stream suddenly, kicking both the streamer and the audience out to the home page, sending the streamer a notice about copyright infringement, forcing them to start their stream over and just generally killing the vibe.

Jordan Page, who DJs in New York under the name VeryAdvanced, says he's tried to DJ on Instagram Live once a week since the pandemic began, but has been frustrated by copyright takedowns: "It sucks. It happens at the least convenient times, too." Reginald Sinkler, a veteran New York DJ operating under the monikers P.U.D.G.E. and Pudgemental, agrees: "[Copyright takedowns] affect the flow of your craft, and the efficiency of delivery when you have to stop and restart the live feed and wait for people to join again. It definitely takes away momentum and leads people to move away from your page."

Page is also a stylist and event producer, and says the suspension of nightlife has affected his income and social life. Sinkler, who has been DJing in New York since the mid-90s, and has been trying to livestream approximately every other day. Still, it's hardly profitable. "I've received a few donations or tips from Djing on livestream, but it's not comparable to the amount I can make at gigs," he says.

A spokesperson confirms that Instagram worked closely with DJ D-Nice to ensure that the "Home School" stream went smoothly. But when asked to clarify the normal rules for streaming DJ sets on Live, they say there are a few more limits to what's allowed: "While our partnerships with music rights holders allow people to add music to the moments they share on Facebook and Instagram, music rights are complex, and there are layers to the limitations in how we can allow people to include music in their Live videos."

Without clear guidelines for how to proceed, DJs are left guessing. Are the takedowns algorithmic, or the result of human moderation? If it's an algorithm, what's the best way to fool it? Some believe the takedowns are triggered by the duration that someone plays an individual song.

"It only happened to me once," says Adam Alexander, a Miami-based DJ who goes by Silent Addy, of his experience with Instagram copyright violations. "It really only happens when you play a song for too long, but I usually mix fast anyway, so [the algorithm] doesn't detect it."

Others say it's about which artists' music you play. In my understanding the more popular the song, the higher the chance of it getting flagged," says Sinkler. "So switching songs fast and using effects or talking over them seems to work as a quick fix." Page echoes this sentiment: "I hear it's the labels putting pressure on [Instagram], which I don't understand. What's the difference between me DJing on Instagram Live and a set at a club?"

"Well, when you DJ at a bar, generally the performer assumes that the venue has the appropriate licensing," says Ian Corzine, a Los Angeles-based lawyer specializing in copyright. "Most times, [they don't, and] it's illegal. Most of the time, no one's really going to complain, it's accepted conduct in society. But on Instagram, there's a computer reading every single note that's being played."

Corzine says that there's no legal basis for DJs broadcasting copyrighted music on Instagram Live, unless Instagram secures broadcast licenses for the works being used. "So they just arranged for broadcast licensing for D-Nice, and I hate to say it, but a lot of the time on social media, the rich get richer. Because D-Nice had a relationship with IG, and probably other people out there, he was able to get that gig, and most other DJs don't have that same relationship."

But because DJ D-Nice, in his viral and heavily-promoted stream, used copyrighted music — and this behind-the-scenes dealmaking wasn't made public, even in Kader's interview with Vibe or D-Nice's own interview with the New York Times — DJs were left scratching their heads at how he was able to pull it off so successfully. Page calls this "an example of preferential treatment" on Instagram's part. "No DJ should have this issue. This is a time where people are looking for an escape, some fun and some comfort. Why take it away?"

"It would be nice if we could all get that help," Pudge agrees. "The music is for the people, and as DJs we're promoting the music and artists. I'm not sure how it benefits anyone to restrict DJs from playing music in/on public platforms."

"I would guess that [D-Nice] played the whole set for them and then they'd go through and have their lawyers make sure everything is accounted for and that the broadcast licenses are paid." Corzine says. "They may have even put [things] on the setlist themselves. They may have even talked to the artists themselves, and [the artist] might say, "sure, sounds good to me," because [they] want the exposure."

In response to the takedowns, some artists are absconding to other platforms like Twitch, which is supposedly more lenient with copyright takedowns. Alexander, who also organizes the Bashment series of parties in Miami, says he and his DJ collective "think we will be more leaning towards" using the service over Instagram. Page concurs:"I've heard of DJs moving to Twitch and even Reddit. I'm not really in those worlds but I'm interested in checking them out."

Corzine acknowledges that Twitch is known for being more lenient in the implementation of its copyright policy, but notes that there is no real difference in legality between a set on Zoom, Twitch, Instagram Live or anywhere else. There's also no likely scenario in which Instagram announces publicly that it will ramp down copyright enforcement.

Still, the DJs I spoke to say that doesn't reduce the sting of celebrities getting special treatment, or that Instagram orchestrated a social media event around DJing on their platform without making the same tools accessible to the majority of its users.

It's hard to let go of Instagram if that's where you built your audience. "People aren't as willing to follow every DJ to a different platform," says Sinkler. "IG has become like TV at times, and people are just switching stations."

Even while expressing a fatigue with peoples' attention spans on Instagram Live, Alexander agrees: "It's definitely easier to reach people [on Instagram] because you don't have to promote that you're on [Live]. At least one person will see that you're on."

Corzine says that he's hearing many of the same complaints from his clients: "It's just a crazy system. A lot of the platforms make good money on people stealing other content, to be really honest. So the forward-facing rules are "we do not violate copyright law, we do not sanction this," but really, they make their money off of that."

He's an advocate for opening up copyright law, which he says "is just not up to date with our current expression of art." But he puts most of the blame for DJs' current predicament on a lack of transparency from social media companies. "The law has to change, but besides that, the platforms have to be more transparent. Because many creators are just confused. There's just blind ambiguity."