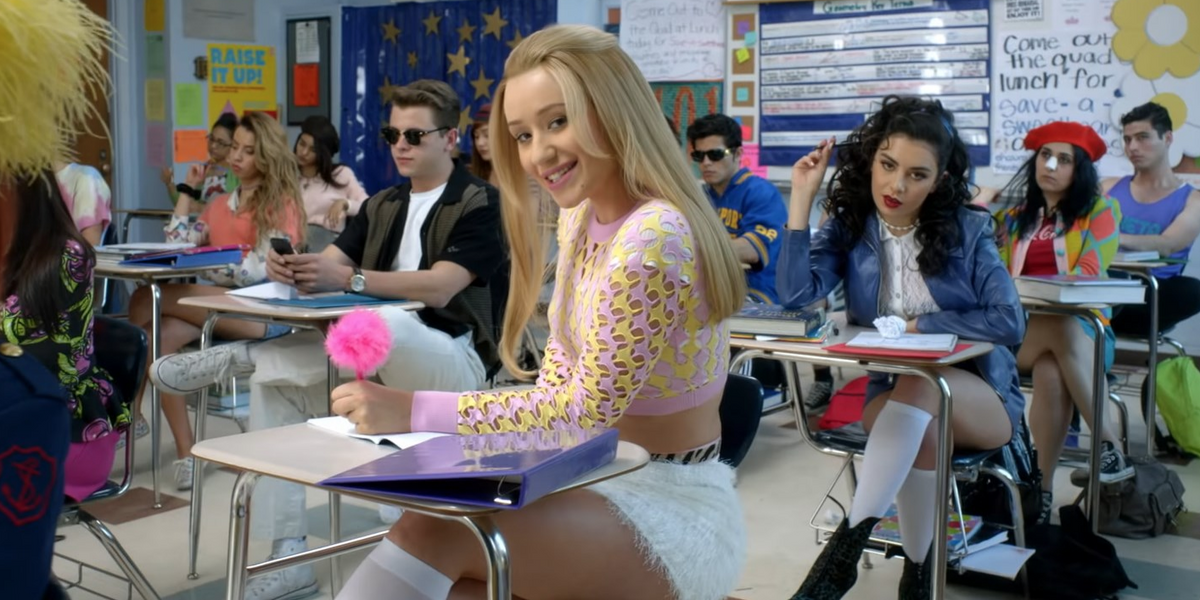 Iggy Azalea Is Campaigning Against Lizzo to Protect Her Chart Record

Thought we couldn't fit any more historic chart-topping moments into 2019? You thought wrong. Lizzo's smash-hit, straight out of 2017, "Truth Hurts," is fast approaching a Billboard Hot 100 record for longest-running rap number one by a female artist of all time, with only one song standing in its way: Iggy Azalea's 2014 earworm "Fancy," featuring Charli XCX.

Azalea is definitely very aware of this possible reality, with subtweets galore circulating the stan Twitter-verse yesterday after Lizzo started campaigning for her song to break the record. Azalea subsequently changed her name to "IGGY AZALEA stream señorita," along with her avi to Shawn Mendes and Camila Cabello, in support of the track currently holding the number two spot. She claims to be trolling, but in every joke is a bit of truth — especially when it comes to 2019's obsession with the Hot 100 numbers game.

She even goes as far to endorse a "streaming party" on Twitter, a popular phenomenon and method for stans to support their favorite artist's new tracks. Lizzo, unbothered, has yet to comment on Azalea's joke campaign on social media — but that's not stopping Azalea's army from flooding Lizzo's mentions underneath her tweet about Charli XCX's work on "Fancy."

It seems like stans are more upset about Lizzo's mention of Charli's feature and lack of attribution to Azalea than anything else, though; one fan replied that "Iggy carried the song" and that Lizzo should "give credit where it's due."

Needless to say, it's World War Stan out there right now — so be careful.