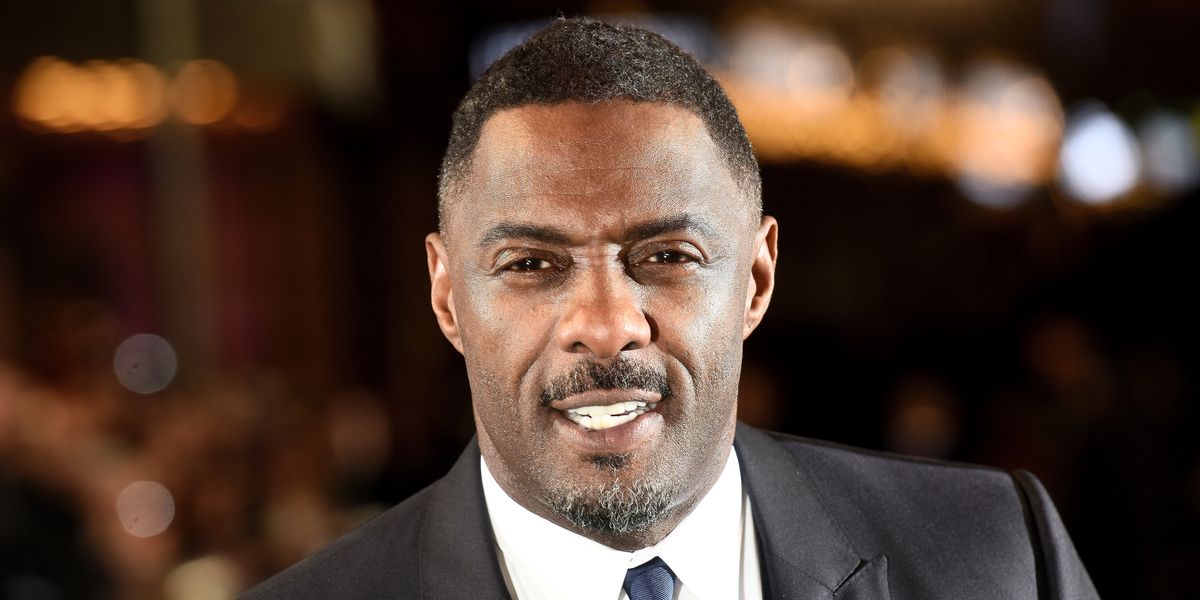 In today's I Didn't Know They Could Make This Hot news, notably handsome actor Idris Elba will be starring as the Hunchback of Notre Dame for an upcoming Netflix original film.

THR reports that the film will be a "sonic and musical" experience tracking with the familiar narrative we know where Quasimodo (the hunchback) becomes romantically entangled with Gypsy Esmeralda. Esmerelda is able to see past Quasi's signature hump, for which he has otherwise been shunned, and falls in love. A true triumph for true love! Elba will also reportedly be directing and music-producing the film.

Most recently, Elba was seen with his fiancé Sabrina Dhowre at the Royal Wedding.