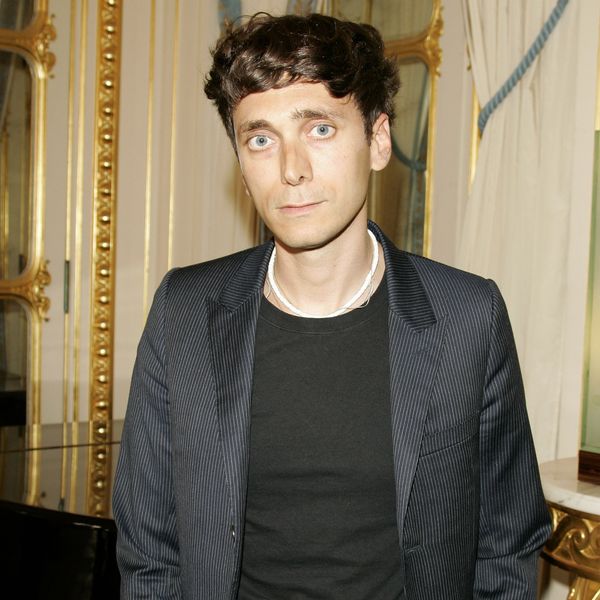 Designer Hedi Slimane has won a lawsuit against luxury group Kering SA, which owns brands like Gucci, Balenciaga and the label Slimane helmed, Saint Laurent, to the tune of $11.5 million after taxes.

Business of Fashion reports that the lawsuit alleged that in 2016, the designer had been paid €667,000 (roughly $815,000), even after sales at the brand had roughly tripled during the four years he was creative direction.

Slimane left the brand in 2016, but not before dropping "Yves" from its name, moving its headquarters from Paris to Los Angeles, revamping stores with a sleeker, monochromatic look, and shooting black and white campaign ads with a rock-and-roll youth culture vibe himself. Sales crossed the $1 billion mark in 2016, and the brand counted celebrities like Lady Gaga as fans under Slimane's tenure.

Earlier this year, luxury group LVMH said it had rehired Slimane, who did a stint at Dior Homme, as the creative director of Céline. Hopefully he won't face the same issues with being properly compensated there.