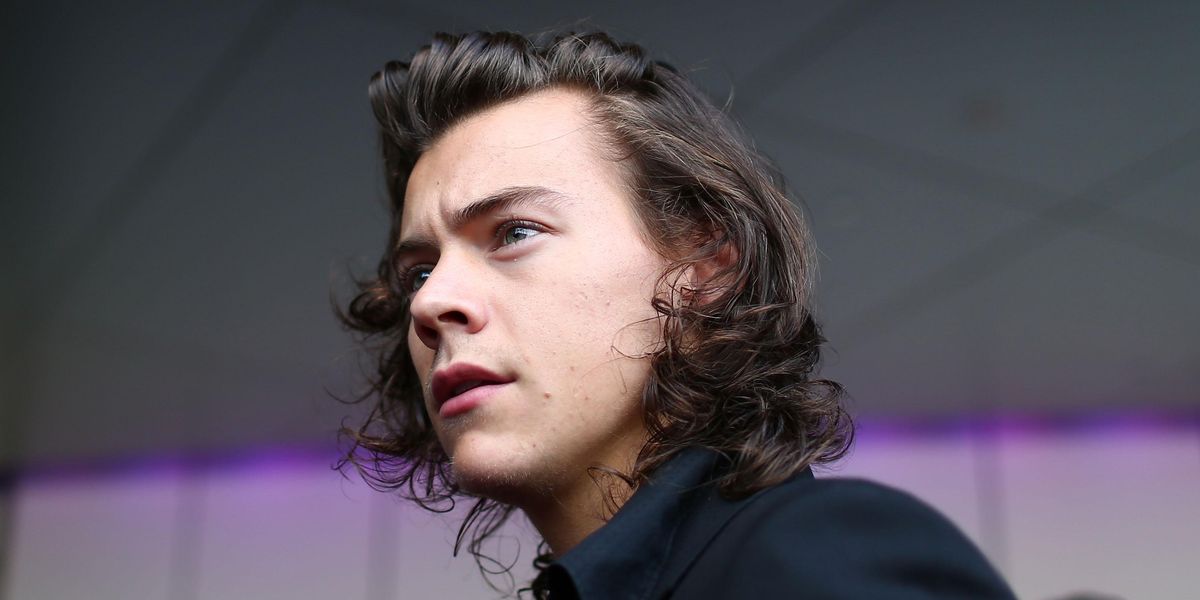 Harry Styles Has Been Accused of Plagiarizing "Ever Since New York"

After a very, very successful SNL stint during which former One Direction member and objectively angelic human Harry Styles performed his two singles "Sign of the Times" and "Ever Since New York", it seems that everybody has been looking very deeply into Harry's solo offering.

"Ever Since New York", in particular, really seems to have drawn the short end of the stick. First fans picked apart the lyrics to see if the song was written about and revealed anything of Harry's relationship with Taylor Swift, with whom he went on a now infamous walk through Central Park in, you guessed it, New York. Now, it seems, the Internet is coming for the melody.

The song has been compared to early 1970s hit "Baby Blue" by Badfinger, which, The Huffington Post added, experienced a minor comeback after it was selected to soundtrack popular TV show Breaking Bad. Some have claimed outright that the reigning guitar riff in "Ever Since New York" is exactly the same as that which "Baby Blue" was built on...either way they're certainly similar.

So did Harry Styles get permission to use that riff from Baby Blue by Badfinger in Ever Since New York? #SNL #HarryStylesOnSNL
— Cait (@Cait)1492342700.0

Harry is yet to comment on the controversy, but have a listen yourself and weigh in.