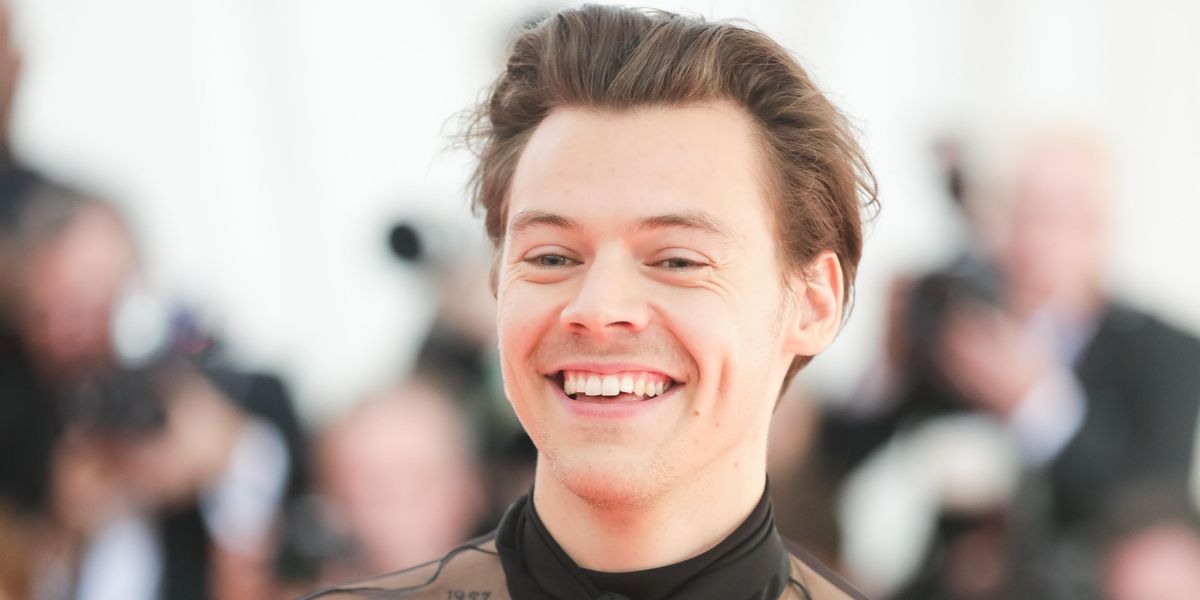 Last November, Harry Styles made a buzzy cameo in one of Alessandro Michele's GucciFest films, where he served a full-on jorts moment complete with a flip phone and ribbed white socks. It's just one of several Styles-Gucci looks to go viral in recent months including this year's feathered boa look at the Grammy's.

For his latest project with the Italian fashion house, Styles will star in their upcoming #GucciBeloved campaign for its Beloved line of handbags, which include the GG Marmont, Dionysus, Horsebit 1955 and Jackie 1961. According to ELLE, Styles will be joined by returning faces Dakota Johnson and Sienna Miller, plus first-timers like Diane Keaton, Awkwafina, Serena Williams and James Corden.

The portraits were shot by Gucci collaborator Harmony Korine, who captured Styles in front of a blue velvet curtain while wearing a furry jacket and a printed shirt. The full campaign will launch on April 22 as part of Gucci's 100-year celebrations. In the meantime, we can all enjoy some fabulous archive looks from the set of Lady Gaga's House of Gucci, which is currently being filmed in Rome.