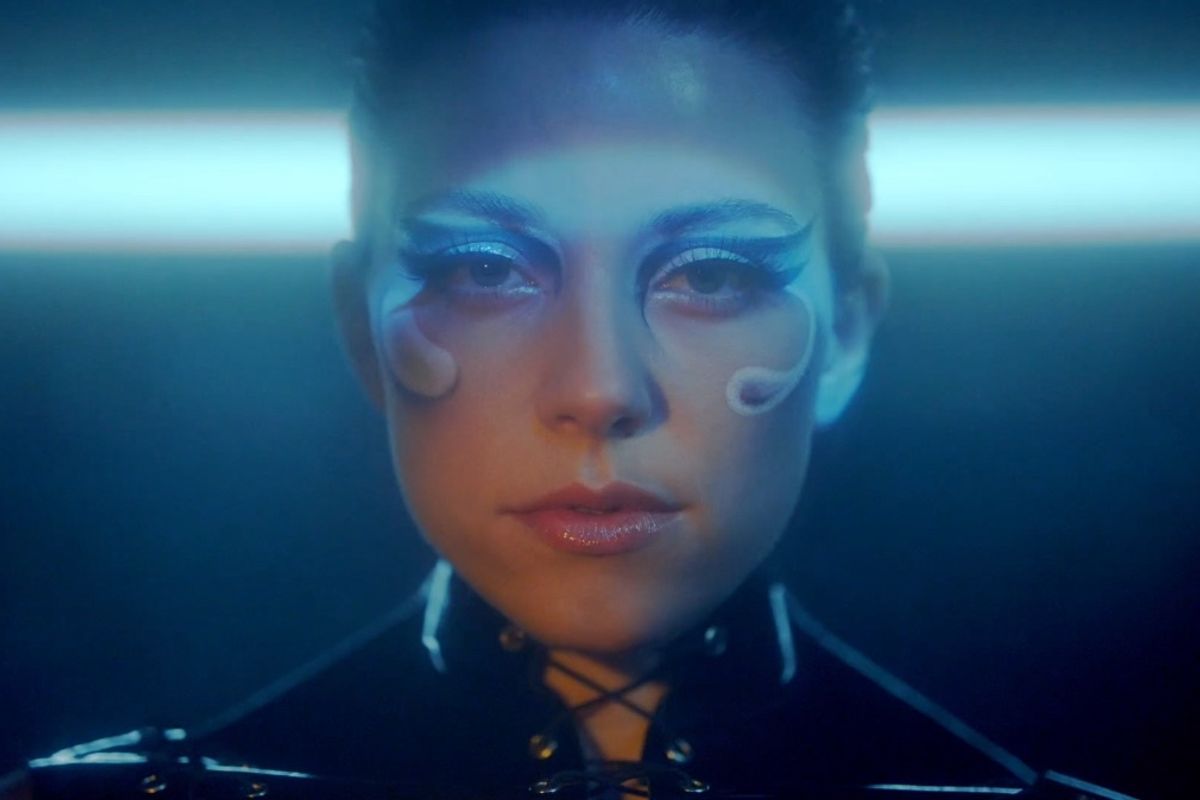 Dance With HANA's Hologram While Stuck at Home

In the past few weeks, musicians have been hit hard with many obstacles, as concerts, tours and festivals are all being shut down due to the COVID-19 global outbreak. Therefore, Livestreaming performances seems to be the only viable option for many musicians to promote their work, from major acts like Yungblud to indies like Niia.

HANA is no stranger to livestreaming, as she recently showed her entire album-making process for HANADRIEL on Twitch, a video platform and community primarily used by gamers. Today, the electro-pop star (AKA Hana Pestle) unveils a new visual for "Anxious Alien," the third track off her November 2019 full-length LP.

HANA on Instagram: “FOR ALL THE ANXIOUS ALIENS OUT THERE, the video is now live!!!!! 😬👽 Directed by @loganfieldsfilms Produced by: @runawayroo Director of…”

The artist explains her inspiration for the riff-heavy track and futuristic visual: "I wrote this song while streaming live on my Twitch channel," she says. "I took suggestions from people on themes they wanted me to write about and one of the most common suggestions was social media. This song is a Jekyll and Hyde moment of my album, HANADRIEL, about how social media can provide confidence and a needed outlet, but also occasionally be the catalyst for deep depression."

HANA has teamed up with 1RIC, an augmented reality/interactive studio based in LA, as well as Jadu, an iOS app, to make it so fans can record at-home performances of "Anxious Alien" alongside a 3D HANA hologram. Videos can then be saved to their devices and later posted to TikTok, Instagram, Twitter and other social media sites.

HANA on Instagram: “let me in ur houses and let me kick u in the face!!! social distancing doesn’t apply to holograms 🤗 download @jaduhologram now! thank u so…”

In a statement, HANA further details her collaboration with AR technology and what it means to her in light of coronavirus affecting touring musicians: "Working with Jadu on a hologram was an absolute dream come true," she explains. "Being able to be a part of such groundbreaking technology is so exciting and I jumped at the opportunity to be involved. I think especially right now, when we can't play live shows because of COVID-19, this is a really fun and interactive way to connect with fans. I'm so excited to visit people in their houses and lovingly kick a lot of people in the face!"

Watch the otherworldly visual for "Anxious Alien," and stream HANADRIEL, below.