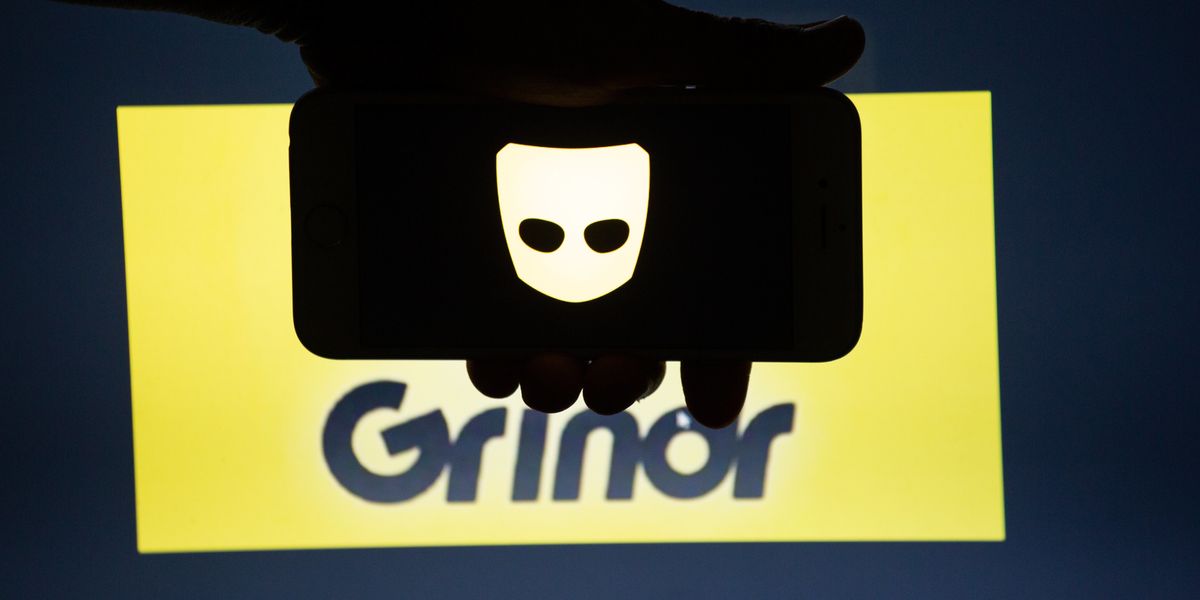 Grindr has launched a new anti-discrimination initiative "Kindr" in an attempt to address the bullying and discrimination that the app has become known for—from racism, transphobia and ableism, to colorism, sizeism and femmephobia. The company has created a strict new set of guidelines officially banning discrimination, enabling users to report bullying and abusive language, i.e. no more "no fats, no femmes, no rice" etc. on profiles.

The revamped community guidelines promise: "a zero-tolerance policy for discrimination, harassment, and abusive behavior. We want you to be yourself, but not at the expense of someone else. Anyone found bullying, threatening, or defaming another user will be banned."

The site will be monitoring and removing discriminatory profile statements: "You're free to express your preferences, but we'd rather hear about what you're into, not what you aren't. Profile language that is used to openly discriminate against other users' traits and characteristics will not be tolerated and will be subject to review…"

Users can report abusive and bullying language: "If you see someone breaking the rules, please report them using the button found in the upper right corner of their profile. We'll take it from there. You may also encounter people on the app who upset or offend you without necessarily violating our guidelines. In those instances we recommend using the block feature, which will prevent you and the other user from seeing each other or having future contact."

"Sexual racism, transphobia, fat and femme shaming and further forms of othering such as stigmatization of HIV positive individuals are pervasive problems in the LGBTQ community," said Grindr's head of communications Landen Zumwalt in a statement. "These community issues get brought onto our platform, and as a leader in the gay dating space, Grindr has a responsibility to not only protect our users, but also to set the standard for the broader community that we serve.

Beyond disciplinary restrictions, Grindr is also aiming to facilitate a conversation about prejudice in the queer community. They've also unveiled the a five-part video series, in which each episode will tackle a different form of discrimination.

The campaign emerges after a years of criticism of the site's handling of discrimination (or lack there-of). This summer, a Gindr user named Sinakhone Keodara threatened the dating app with a class action lawsuit.

Also this summer, British model and activist Munroe Bergdorf posted a series of screenshots of violent comments she'd received on Grindr, publicly calling the site out for failing to address racism on their platform.

After her tweets went viral, Grindr reached out to Bergdorf, and she later announced that she'd be collaborating with them on the initiative that would become Kindr.