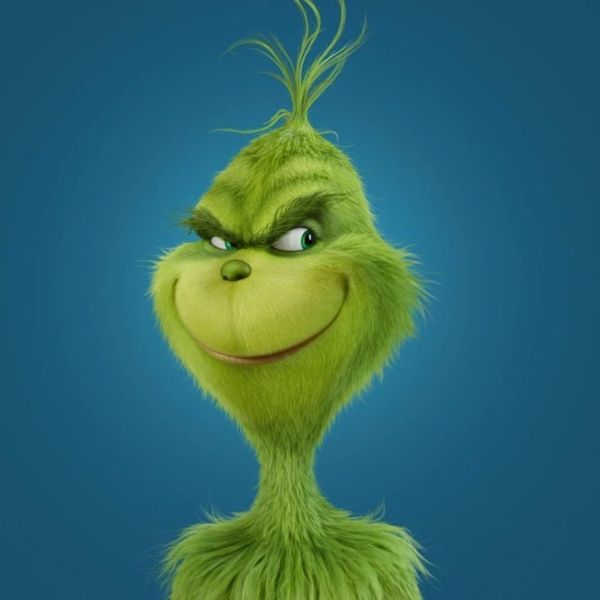 "However, it seems users are looking for a more intimate character this year. We hardly expected The Grinch to be such a sexual fantasy of our users, but it is. The searches have been climbing since mid-October and haven't stopped."

The press release continues in this nightmarish way: "For Grinch-fetish users fantasies, the mean one's heart isn't the only thing that grows three sizes." Not an entirely cohesive sentence, but certainly a disturbing one.

But who are we to kink shame? Enjoy that sexy Dr. Seuss cosplay, you festive freaks.