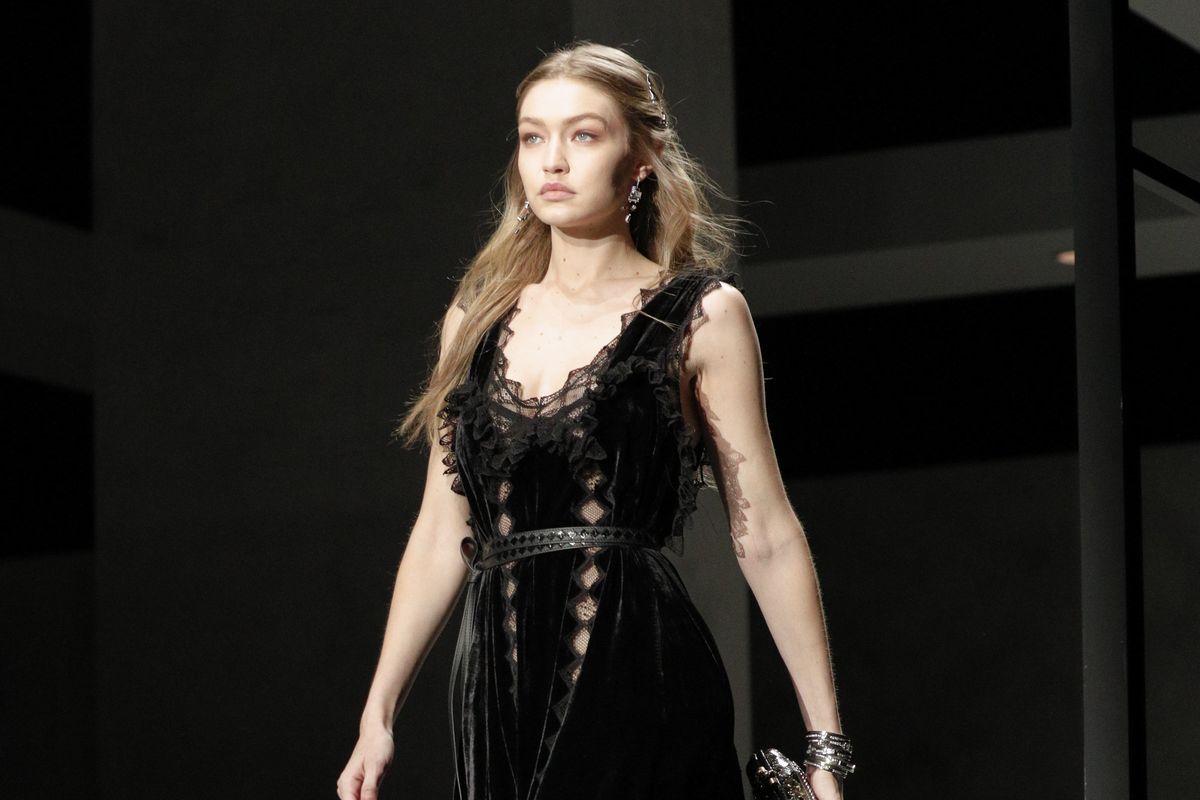 When Does Tanning Become Racially Insensitive?

It's that time of year again — the sun has finally reemerged and people are spending their Saturday afternoons lounging on crumpled blankets drinking La Croix in Prospect Park. While the change in weather is generally good news for those of us who suffered from SADD during this exceptionally long and cold winter, it's also anxiety-inducing. Come summer, it's always just a matter of time before a white person holds their arm up next to mine and exclaims, "I'm almost as dark as you are!" I've always been intrigued and slightly annoyed by white people's obsession with tanning. When they compare their skin tone to mine, it feels like appropriation, a co-option of Brownness without ever having to deal with the oppression people of color face for their skin color.

Skin is, in biological terms, just another organ. It naturally stretches and grows and darkens. But it has also always symbolized so much more than that. Darkened skin on thin white bodies is read as sun-kissed, the lingering memory of an afternoon spent surfing waves and drinking beers on the beach. On Black and Brown bodies it has, time and time again, been equated with dirt and been imagined as proof of physical inferiority. So, to see white people so confidently flaunt their darker skin and pretend like they have suddenly achieved a certain level of Brownness feels unfair and ignorant of the reality that no matter how tan they are, they will never actually be shamed or deemed unemployable or excluded from social spaces. When white people don Brown or Black skin for photoshoots or Halloween costumes, they also reflect a long history of blackface, which was used by white actors to depict Black Americans as a number of dehumanizing stereotypes in minstrel shows.

Recently, Gigi Hadid came under fire for her Vogue Italia cover, in which she appeared darker than she actually is. The politics of the specific cover are complicated. Gigi Hadid, whose father is Palestinian, is a woman of color, but one who benefits from passing as white in an industry that has always valorized thin, blonde bodies. Vogue Italia Editor-at-Large Patti Wilson, who's a Black woman, was behind the cover, so shaming her direction on the shoot feels out of place and misguided. In the midst of backlash, she defended herself on Instagram: "Gigi was meant to look bronze, tan, and gorgeous," she wrote. "Nothing more than that."

Hadid apologized for being insensitive while also pointing out that she didn't have any creative control on the shoot's post-production. "Please understand that my control of a shoot is 1. non existent in terms of creative direction," Hadid wrote on her socials. "2. ends completely when I leave set, and anything done to a photo in post is out of my control fully." The model continued, "Regardless, I want to apologize because my intention is never to diminish those concerns or take opportunities away from anyone else, and I hope this can be an example to other magazines and teams in the future."

High fashion shoots distort and reveal and reimagine celebrities and models, presenting them as an unrealistic fantasy that is treasured for its unfamiliarity.

The issue is not so much with this specific project, but with the structures that lead to it happening again and again. There simply aren't enough people of color on major magazine covers photographed by people who know how to represent them. We see the same five white faces over and over, even when Brown or Black people would be much better suited for certain spreads.

Haute couture never claims to capture bodies as they are. High fashion shoots distort and reveal and reimagine celebrities and models, presenting them as an unrealistic fantasy that is treasured for its unfamiliarity. Brown skin painted onto white bodies, then, positions it as a trend or a fetish, beautiful in stylized, abstract, and impractical terms the way tulle gowns and 10-inch heels are. But melanin is not an accessory reserved for photoshoots and runways, and it is not only beautiful on rich white bodies.

For people of color who grow up around other Brown and Black people, melanin is perfectly ordinary. But the reality that we know too well is that while shoots of suburban white housewives overpopulate glossy magazine pages, the ordinary lives of people of color are never deemed worthy of representation.

To make matters worse, when models of color are photographed, white photographers often don't know how to capture their skin tone accurately. Cameras have historically been calibrated to white skin — something Kodak didn't stop doing until the 1970s and 80s after advertisers wanted to better photograph chocolate and wood. So to see a white person photographed as Brown, when people of color often can't even find a photographer who knows how to capture their skin without washing it out or erasing its hues, feels especially frustrating.

It's no wonder given the way Brown and Black people are excluded from media representation, seen as less beautiful, and generally shamed for existing, that they feel pressure to lighten their skin. Light skin is associated with beauty, virtue, and purity in nearly all parts of the world. But while white people get away with darkening and lightening their skin at will, people of color are regularly shamed for "not loving themselves enough" to transcend internalized racial shame. Asians who lighten their skin, for example, are generally regarded as shallow for modifying their body to fit into the very beauty norms reified by a Western fashion industry that only celebrates white models.

I'm sure the well-meaning white reader is wondering what they are supposed to do. Not go into the sun this summer? Wear SPF 90 at all times? Sadly, the answer is not so obvious or so easy. It requires acknowledging that Brown and Black people have experiences white people can never understand, no matter how tan or racially-conscious or accepting they are. It means seeing Brown and Black bodies as more than sources of inspiration that can be disregarded when a fashion shoot is over. It means seeing people of color as beautiful at their most ordinary, in the ways they see themselves.