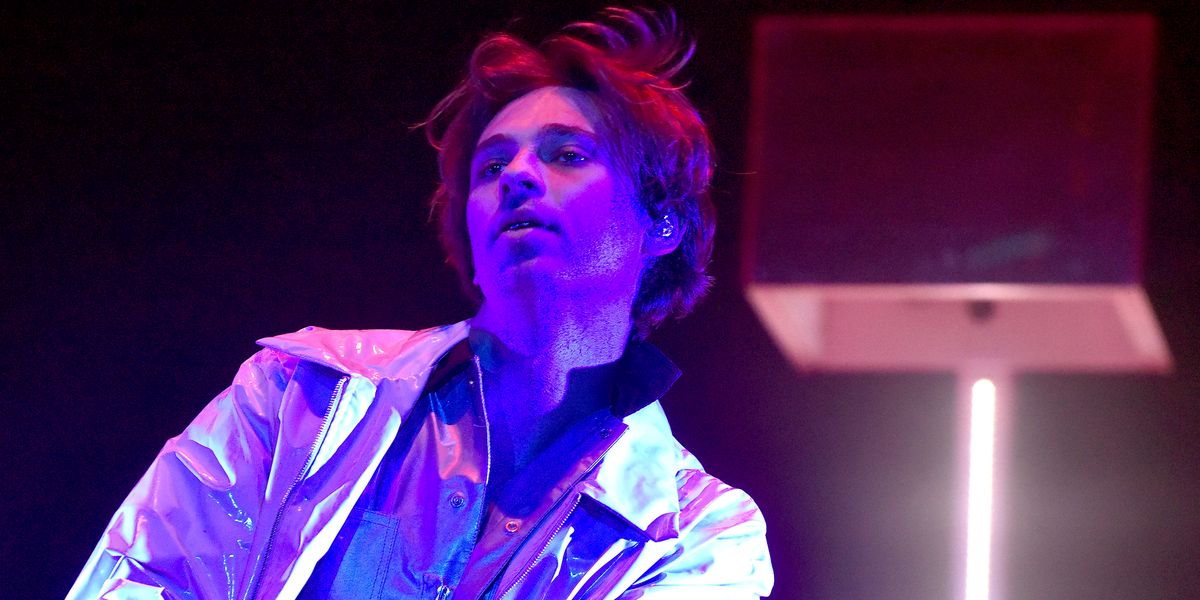 Flume's latest performance is dividing fans thanks its explicit nature.

According to Pedestrian.TV, the DJ played Burning Man this past weekend and appeared to give his rumored girlfriend, Paige Elkington, oral sex mid-performance.

In a NSFW video that's since gone viral, Elkington can be seen with her rear end inches from Flume's face. The clip was reportedly uploaded to Elkington's Instagram story and was supposed spurred by a fan sign that read, "Does Flume even eat ass?"

Australian producer, Flume had quite a moment during this year’s Burning Man. The Grammy winner was recorded by his girlfriend, Paige, eating uhm, ass on stage while performing. 😳

This was caused by a fan’s sign, that posed the intriguing question, “Does Flume even eat ass?” pic.twitter.com/fynZO9mqSA

And though the story has since been deleted, the video has stirred up quite the controversy amongst festival goers, many of whom were upset that Burning Man's anti-phone and social media stance was being violated.

"Put your phone away and def don't film your fav dj having a fun consensual moment with their s/o [significant other]," as one person wrote. That said, others appeared to love the moment, tweeting their praises and calling the video "relationship goals."

Neither Flume nor Elkington have responded to the hubbub, though you can see what the internet-at-large is saying, below.

whoever put flume on blast with those videos sucks at burning man. it goes against the entire ethos of the event to film someone wildin out like that

I dunno what all the fuss is about, everyone has had their tongues up flume’s ass for years 🤷🏽‍♂️

Ass was always being eaten at burning man, there just wasn’t always internet service to post about it. Seems much cooler when you can simply get lost in the desert. Put your phone away and def don’t film your fav dj having a fun consensual moment with their s/o, it’s v creepy.