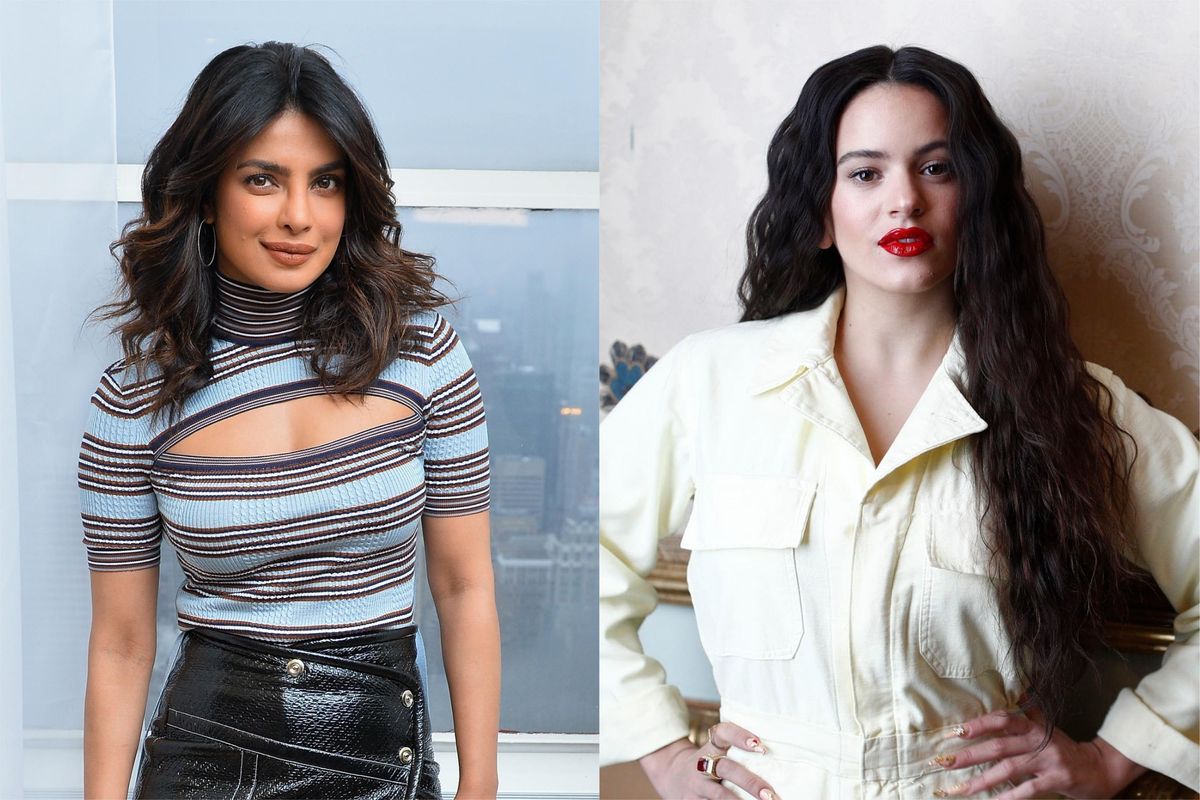 Held at the end of every year, the Fashion Awards (previously British Fashion Awards) honor the best in local and global talent with a glitzy affair and star-studded red carpet at the Royal Albert Hall in London.

With large gatherings still on hold due to the pandemic, the British Fashion Council organizers pivoted to a virtual event, presenting this year's edition via 30-minute film announcing the honorees. The format isn't the only thing to change, however — instead of presenting its usual categories like Brand of the Year and Best Emerging Designer, the awards recognized the people and organizations (20 in total) who led change in the fashion industry this year.

See the full list of winners, below, and read more about their contributions in the video above.

COMMUNITY (focuses on the impact fashion has on communities in light of the pandemic as well as the role skills and craftsmanship can play in sustaining local livelihoods.)

PEOPLE (recognises those who have led change by encouraging equal, diverse, empowered workforces from head office to supply chain and shop floor.)

ENVIRONMENT (celebrates individuals and businesses who made a specific contribution towards achieving a circular fashion industry.)

CREATIVITY (recognizes designers and brands who made a global impact in the past years through their creativity in design, campaigns, collaborations and firm business foundation as well as defined the shape of global fashion.)