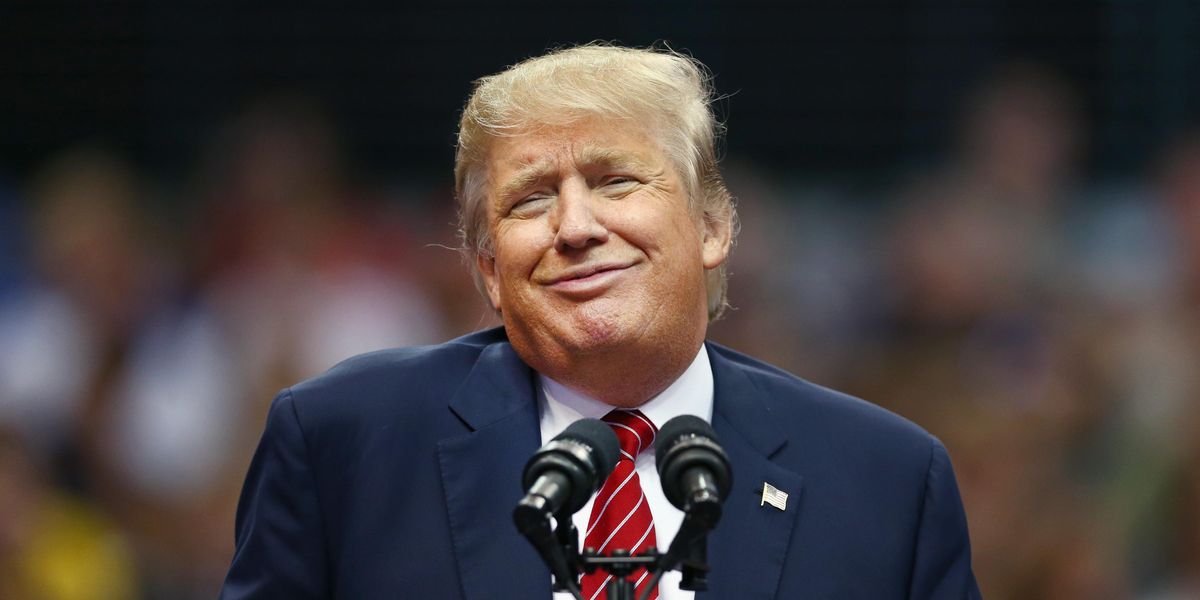 On Friday, the social media giant announced that Trump's suspension would last for at least the next couple years. The move means that he will be barred from the platform during the 2022 midterm elections. However, Facebook will consider reinstating his page on January 7, 2023 — two years after he was indefinitely suspended — if it's determined "the risk to public safety has receded." If his account is restored at that time, that means he will be able to post ahead of the 2024 presidential election.

Additionally, Facebook's vice president of global affairs, Nick Clegg, wrote in the announcement that the Trump situation has spurred the company to end its "newsworthiness" policy, which previously allowed posts by politicians to stay up, even if they violate the platform's guidelines.

"Given the gravity of the circumstances that led to Mr. Trump's suspension, we believe his actions constituted a severe violation of our rules which merit the highest penalty available under the new enforcement protocols," Clegg continued, before adding that if his suspension is lifted in 2023, he will also be subject to a "strict set of rapidly escalating sanctions that will be triggered if Mr. Trump commits further violations in future, up to and including permanent removal of his pages and accounts."

In response, Trump wrote in a statement to the New York Times that the two-year ban was an "insult to the record-setting 75M people, plus many others, who voted for us in the 2020 Rigged Presidential Election," before accusing Facebook of "censoring and silencing" him and his followers. He also directly addressed Mark Zuckerberg by saying that when he becomes president again, the Facebook CEO will no longer be invited to the White House.

This past January, the former president was barred from Facebook after using his far-reaching social media presence to incite his supporters during the Capitol Hill riots, which led Twitter to permanently ban his account and Facebook to suspend him for an indefinite amount of time.