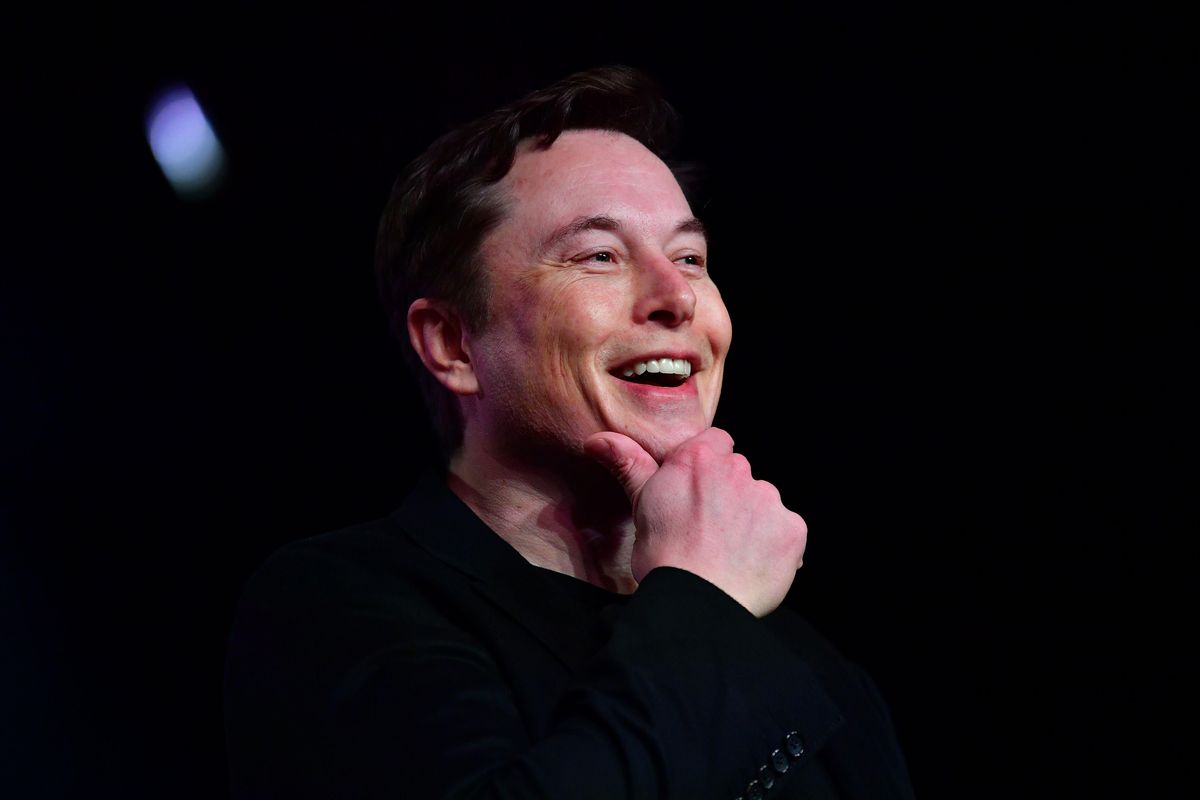 Elon Musk, the eccentric CEO of Tesla and richest person in the world, is notoriously private about his personal life. That embargo was temporarily lifted this week when he shared to the world a family photo featuring his son, X Æ A-Xii, and his girlfriend Grimes.

The adorable picture showcases the three having some fun in the sun. Musk and Grimes both wear sunglasses, while X Æ A-Xii is held in front of the lens, playing with flowers (Grimes has one on her head). The caption says, "Starbase, Texas."

Earlier this month on Twitter, Musk said he wants to build a city called "Starbase" near his company SpaceX's Texas launch site. After sharing the news, he wrote a cryptic tweet saying, "From thence to Mars, And hence the Stars." He also revealed a little about its size, saying it would be "an area much larger than Boca Chica."

Related | Twitter Vows to Save Grimes From Photographing Elon and Kanye

With Musk and his family down in Texas, at a location that he refers to as Starbase, it seems as if Musk's plan could really be coming into reality. It's too bad that this picture of his family doesn't show any indicators of what Starbase could potentially look like, though.