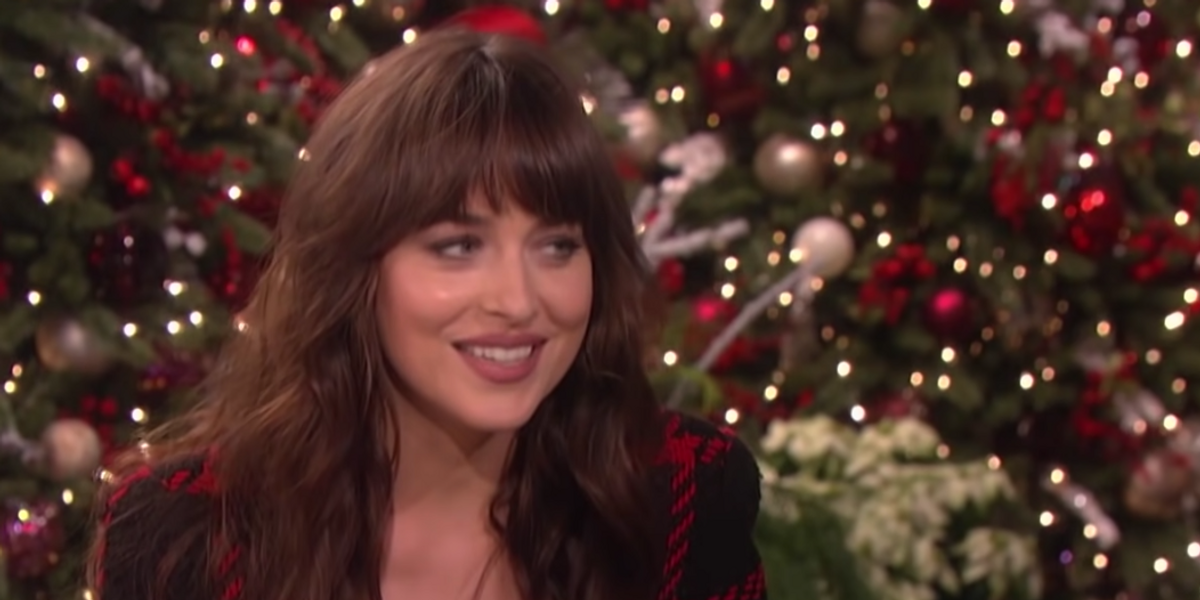 After a year of building controversies, Ellen DeGeneres has announced she will end her long-running eponymous daytime talkshow, citing the vague reasoning that she's looking for new challenges.

"When you're a creative person, you constantly need to be challenged – and as great as this show is, and as fun as it is, it's just not a challenge anymore," DeGeneres told The Hollywood Reporter. The show's upcoming 19th season will be its last.

Speaking with The Hollywood Reporter, DeGeneres certainly made it sound like allegations about a toxic work culture on the Ellen set weren't the main reason for her departure. Rather, she said that she was looking to slow down, spend more time with her wife, and maybe return to stand up and acting. She also said that she'd contemplated ending the show at season 16, but her brother and the producers had convinced her to keep going.

"I was going to stop after season 16," she said. "That was going to be my last season and they wanted to sign for four more years and I said I'd sign for maybe for one. They were saying there was no way to sign for one. 'We can't do that with the affiliates and the stations need more of a commitment.' So, we [settled] on three more years and I knew that would be my last. That's been the plan all along."

When asked whether the accusations had informed her decision-making, DeGeneres essentially said no: "It was very hurtful to me. I mean, very. But if I was quitting the show because of that, I wouldn't have come back this season."

The interview is surprisingly extensive, but we're set to find out more about Ellen's reasons for leaving and her future plans via a classic sit down with Oprah Winfrey on May 13. You know she'll get to the bottom of things! And hopefully bring up the subject of, yes, a certain Dakota Johnson interview.