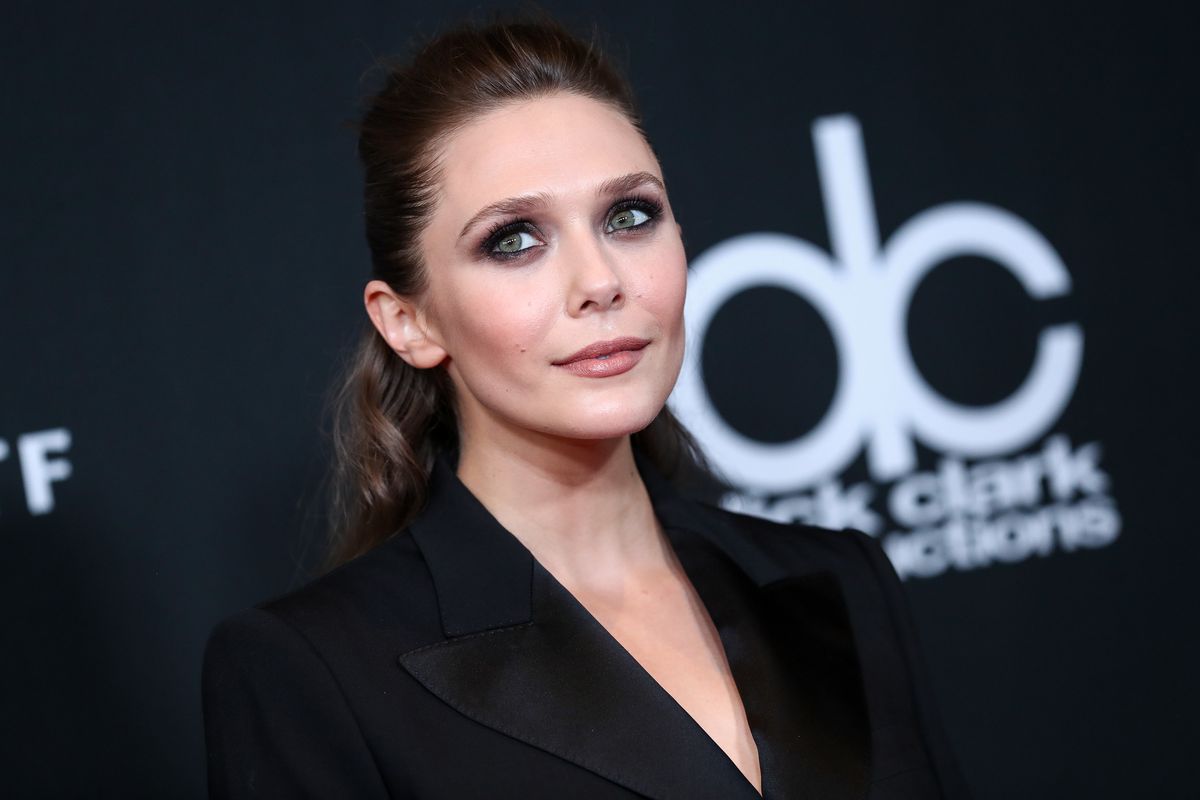 People can go a little overboard with their skincare routines, especially celebrities, who (understandably so) are under constant scrutiny and pressure to look good. Naturally, many resort to means like invasive procedures, fillers, and botox.

Avengers: End Game star Elizabeth Olsen, however, keeps it minimal (?) with one standout product: a placenta serum. In a recent interview with The New York Times, the actress talked about dealing with a random breakout, adding that Biologique Recherche's Serum Placenta has been instrumental in dealing with acne.

"Lately I've been having some weird chin issue. I'm not sure if it's a rash or a breakout or something else. It's been around for two months, so this morning I did something different," she says. "I used the micellar water from Biologique Recherche, and then the P50 exfoliant. Then I went to my refrigerator, where I have the placenta serum from the line, and put that on, thinking it would heal my chin. It's one of those water-based serums, and it absorbs immediately. It sounds crazy, but Biologique Recherche works."

This bizarre skincare recommendation came to her while working on the TV show Sorry for Your Loss, where she didn't want her character to wear makeup. "A friend told me about Yonat Zilberg, a facialist in the Valley, and she uses Biologique Recherche,"Olsen adds. "She completely changed my skin. I find it hilarious now when a friend will ask in a whisper voice, 'Did you try a little Botox?' No, I have a very expressive face. But I use P50!"

Like everyone, Olsen too has her own skincare concerns that she has her own way of addressing. "I have dry spots. My nose is dry, and my chin, with the weird skin thing going on, is drier than usual," she explains. "So it's about layering serums and moisturizers. I've been putting on Augustinus Bader cream before we do makeup."

The interview also goes into her favorite sunscreen (Supergoop Unseen Sunscreen) and makeup like the Bobbi Brown Face Base and Long Wear Cream Shadow Stick. Speaking of Supergoop, she explained she isn't necessarily impressed by the packaging. "I really hate the way the bottle looks. It's not sexy. I want my products to look sexy in my bathroom. Supergoop clearly doesn't, but it leaves such a nice finish on my skin," she said.