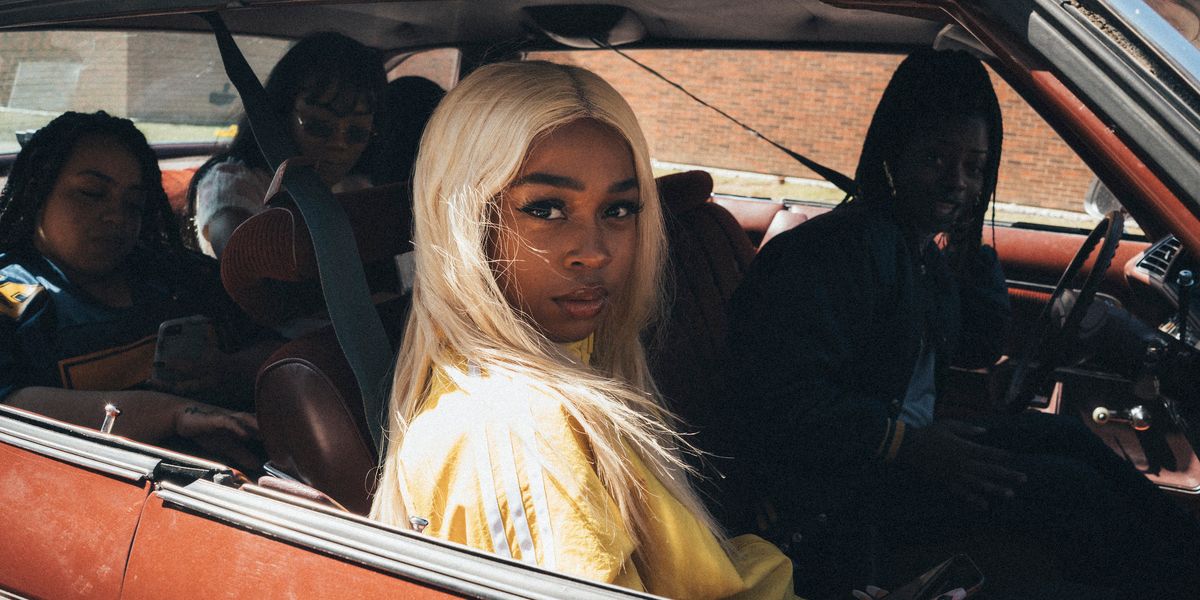 ​Ebhoni Is Giving Toronto's Reigning Talent a Run for Their Money

There's no question that Toronto is a hip-hop hotspot, right now. Daddy Drake and The Weeknd aside, the local scene's most popping rappers and R&B crooners all throw credit back to "The 6." But female artists making their way through the city and beyond have long seemed few and far between, or at least underrepresented. Ebhoni is about to shake things up.

The 18-year-old Western road native's sultry salty-sweet vocals marry the sounds of Kali Uchis and Kehlani, while bridging the gap between melodic rap and a full-blown embrace of R&B. Clearly, Ebhoni is poised for a takeover. In her video for single "Opps," produced by Toro...Likethebull, the young songstress recruits her girls to throw it back to her hometown, stunting on porch steps and wreaking havoc around the city.

"I really wanted to show the support and strength girls can offer other girls," Ebhoni told PAPER of the Christine Boachie-directed visual's inspiration. "When you think about my song and situation yes, my friend did me wrong. But there are so many real ones out there that stick to the code."

She continued, "When I shot the video and felt so much love and support from my friends, sisters and neighborhood, I realized how this song was so relatable to so many people and had a different meaning to different people. It's like 'fuck an opp,' we can come together and ride out for each other, just like niggas do. This video was a demonstration of a real ride or die girl gang — it just so happened that the real niggas in my neighborhood supported too."

Watch the PAPER premiere of Ebhoni's "Opps" video, below.