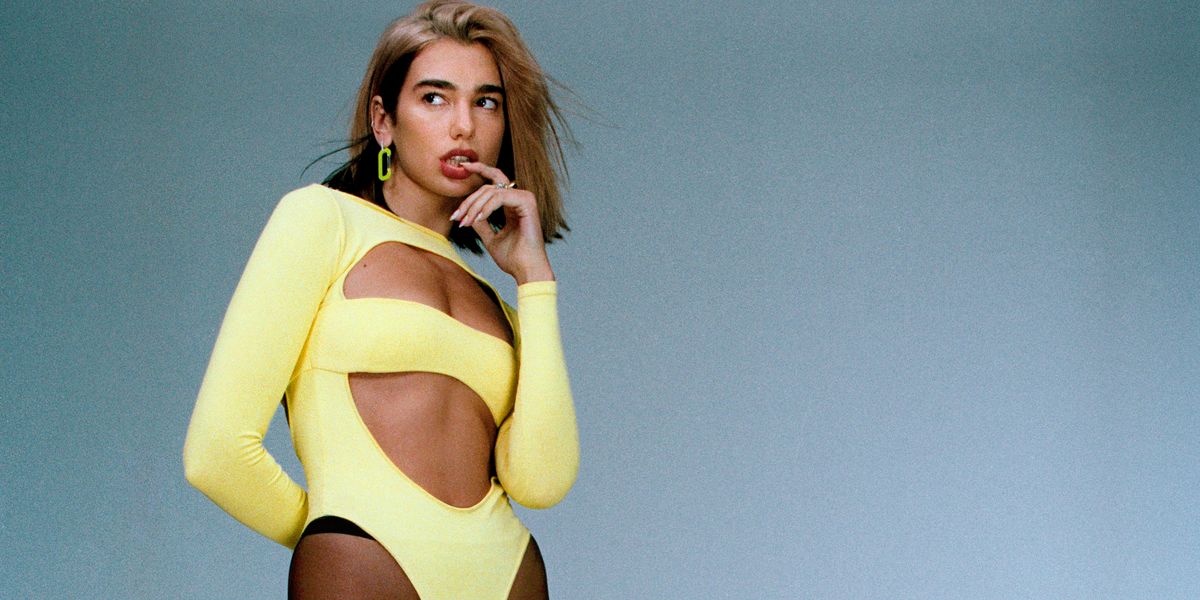 Dua Lipa's New Tattoo Is Her Next Album Title

The first glimpse of Future Nostalgia came late October with Dua's disco-tinged kiss-off "Don't Start Now." As for what to expect on the rest of the album, Dua revealed in a press release she wanted to make something "that felt nostalgic but had something fresh and futuristic about it too." Dua says she was inspired by "so many artists" on the new record such as Gwen Stefani, OutKast, Madonna and Moloko while ensuring her sound remained "fresh and uniquely mine."

The singer has taken a well-deserved break after her 2017 self-titled debut album subsequent tour. That record that earned Dua the Best New Artist Grammy last year.

While there's no official release date for the album yet, a string of European tour dates for Future Nostalgia has been announced, beginning April 26 with tickets going on sale this Friday. That said, it's probably safe to assume the album will be released before the tour begins, so fans can likely expect new tracks before late April.