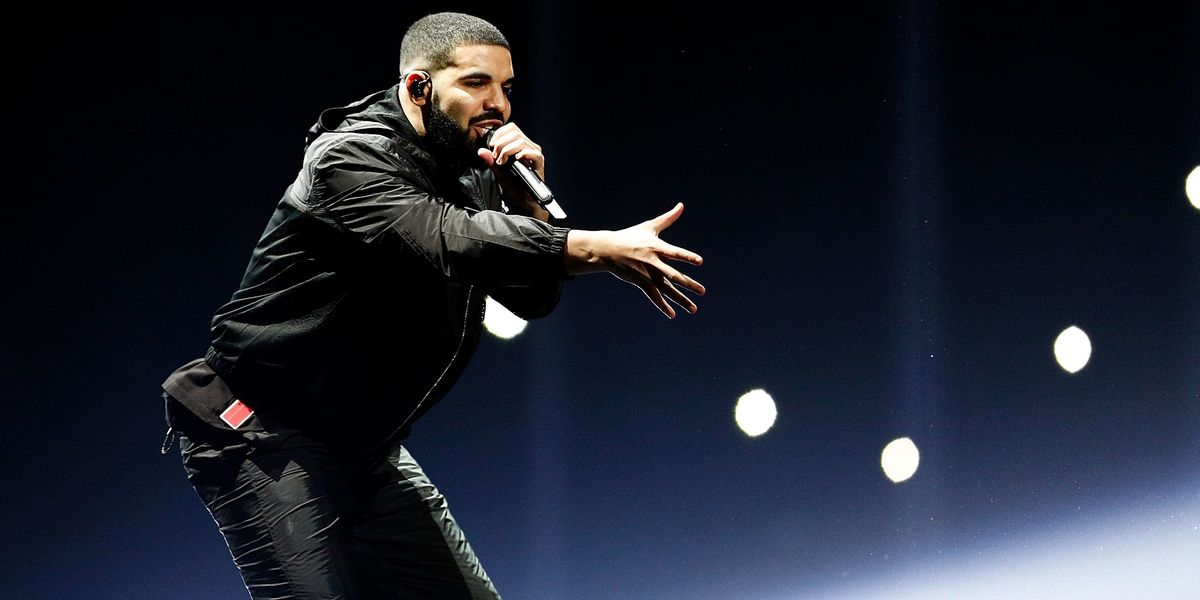 Drake's Old Notebook Is Being Auctioned For $54k

Before Drake won our hearts and some Grammys, he spent his days on the set of the Canadian drama series Degrassi, scribbling in a notebook like the sadboy we know him to be. That journal was recently found in Drake's grandpa's Toronto furniture factory and is now up for auction.

According to photos acquired by TMZ, the purple spiral notebook comprises song lyrics and Drake's own version of "10 Crack Commandments" by Biggie Smalls, which he titles "10 Mack Commandments." This list strays from his sensitive persona, beginning with "Show up for your date kinda late/ If she say be there 6 /then be there 8," followed by, "Don't go anywhere that you frequent/ so nobody see you if the girl ain't decent."

The notebook apparently dates back to 2002 and contains Drake's signature as Aubrey Graham (his real name) and "various phone and credit card numbers... possibly his uncle's." Its auction is being held on MomentsInTime.com, if you're a Drake stan or hip-hop historian with money to spend. For the rest of us, here are two iconic raps he performed as Jimmy on Degrassi.