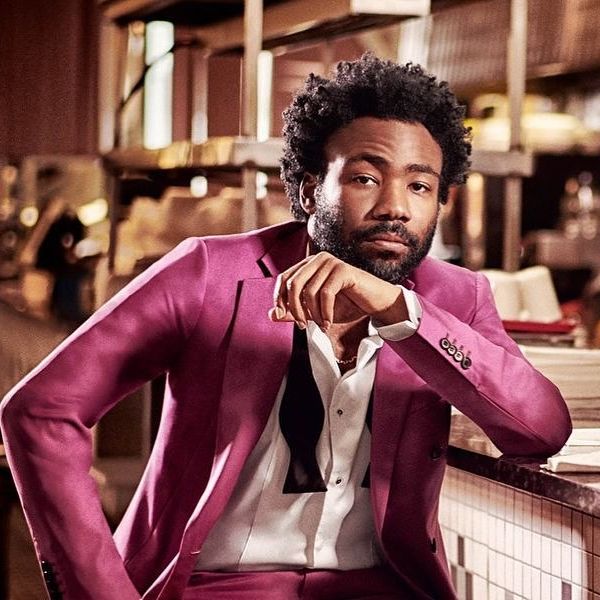 Donald Glover is Hosting SNL, with Childish Gambino as the Musical Guest

Donald Glover is making his first appearance on Saturday Night Live as the host of the May 5th episode. And it only makes sense for him to bring his alter ego Childish Gambino along as the musical guest.

Since the official SNL Twitter account made the announcement, fans have been expressing their excitement, while also having their fun with the situation.

Have y'all ever seen Donald Glover and Childish Gambino in the same room tho? https://t.co/aiKoZho4Po
— Matthew (@matt_delisle10) April 15, 2018

Jokes aside, we're hoping the Atlanta star premieres new music during the show. Although no surprise reveal will probably ever top Cardi B's baby bump.