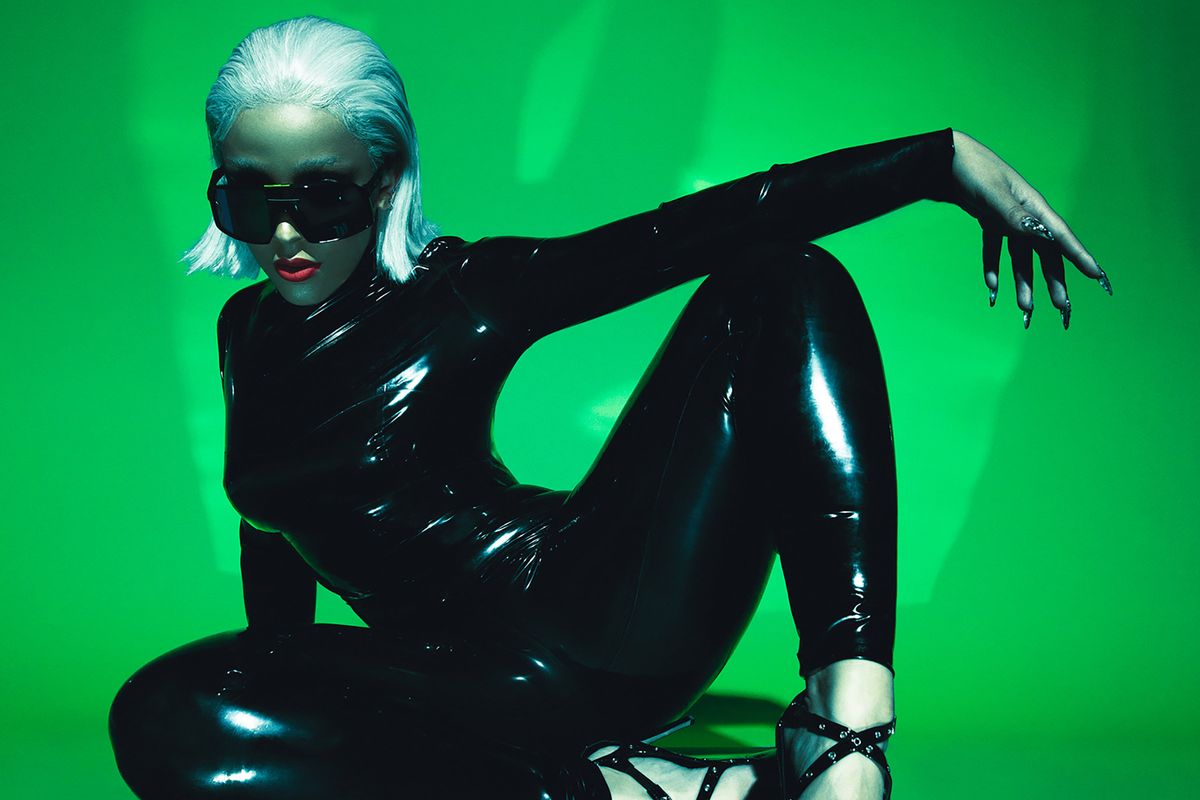 Needless to say, if you attended this weekend's Neather Meant Minecraft music festival, you'll never listen to Doja Cat's "Say So" quite the same again: "Day to night to morning/ Minecraft is never boring!"

That's right, Doja Cat went back to her gaming roots live for fans Saturday night during the highly anticipated virtual block-smashing bash. The event, which was the first held in a virtual venue by Open Pit and Elsewhere, already had a stacked lineup to begin with. Alt band American Football and digi-rock quartet Anamanaguchi were set to headline, with various other cult-followed DJ acts scheduled to play sets throughout the night. Nothing could have launched Doja Cat fans faster into the concert's server, however, than when she tweeted out instructions to tune into TikTok hit "Lalala" producer Y2K's set for a big surprise.

Regular attendees of Open Pit events — a group that's put on several breakout Minecraft music festivals since 2018 — have come to expect surprise moments and great sets, with the likes of Umru, 100 Gecs and Charli XCX having played over the years. Seeing the fest secure a feature from Doja Cat, however, felt next-level in a literal sense.

The Hot Pink singer hasn't announced whether the parody of her Billboard chart-entering "Say So" that she performed would end up getting an official release, but it slaps nonetheless. Many performances from throughout the night, however, can be found uploaded on artists' Soundcloud accounts — like onlytom and Drive45's sets.