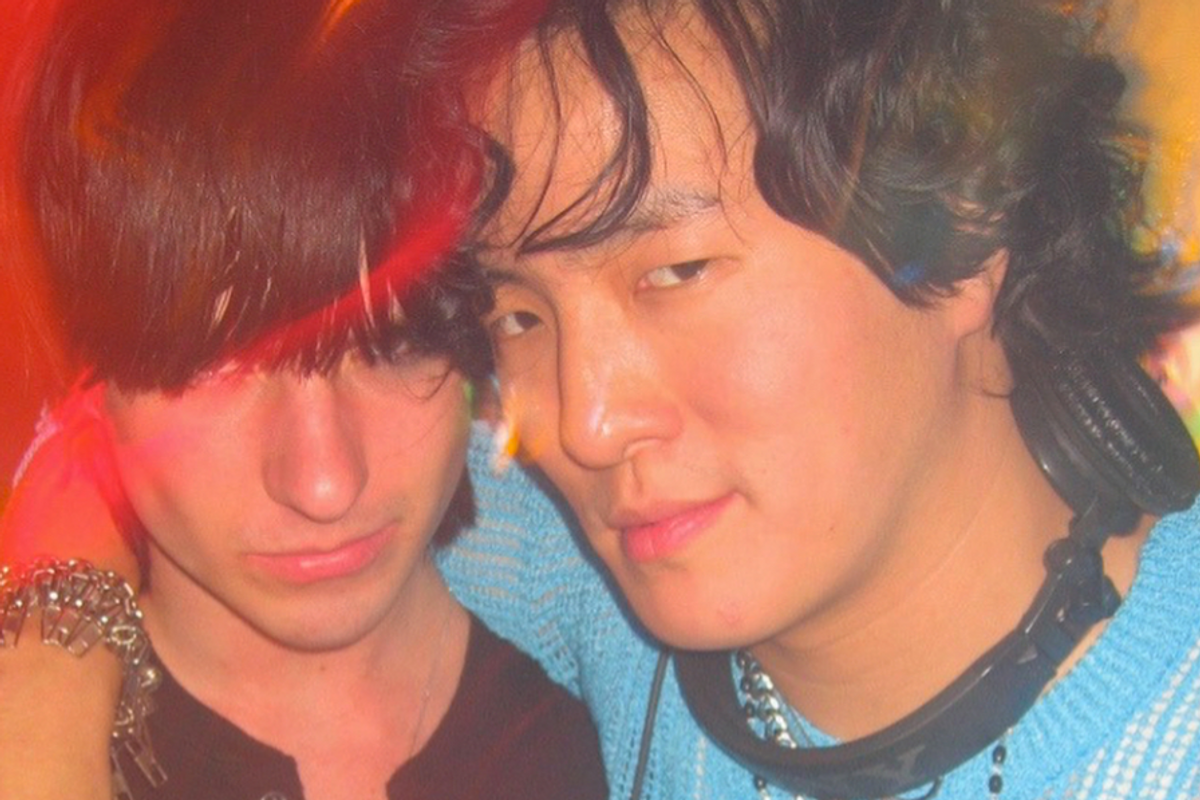 DJ and Designer Ben Cho Has Reportedly Passed Away

Reports are coming in on social media that fashion designer Ben Cho has died. There have been no confirmations yet, but those he's worked with and his loved ones are sharing memories and pictures of the icon.


Humberto Leon on Instagram: “The magic of Ben Cho. If you were lucky enough to have been touched by Ben Cho, then you know what I mean. He made you feel like the king…”

The Misshapes on Instagram: “Rest In Peace Ben 🖤 #bencho”

Ben was known as a man of numerous talents--in addition to designing fashion that refused to be safe, Ben was a modern downtown New York City fixture. He DJ'd at a weekly Smiths and Morrissey '80s night at the club Sway. He also doled out stick-n-poke tattoos to his friends and kept famous company like Chloë Sevigny.

But he was most known for his undefinable sense of cool, which the New York Times reported on back in 2007.

Juliana McCarthy on Instagram: “Love you, Ben Cho 💔 This is how I remember you most... so many nights, hangs, memories... Sensitive, big-hearted soul. He really saw you,…”

"Don't let them make you expand too fast. Don't let them force you to make conventional pieces," he told the New York Times. "Everyone is always telling you to make things more basic. Protect yourself from that."

Very sad to hear Ben Cho, whose Morrissey Night was THE party when I was a kid, has died. Nice vtg @GuyTrebay piece: https://t.co/65y5Vwpo6q
— Matthew Schneier (@MatthewSchneier) June 4, 2017

We will update this space as we confirm more details.

Header photo via The Misshapes/Instagram