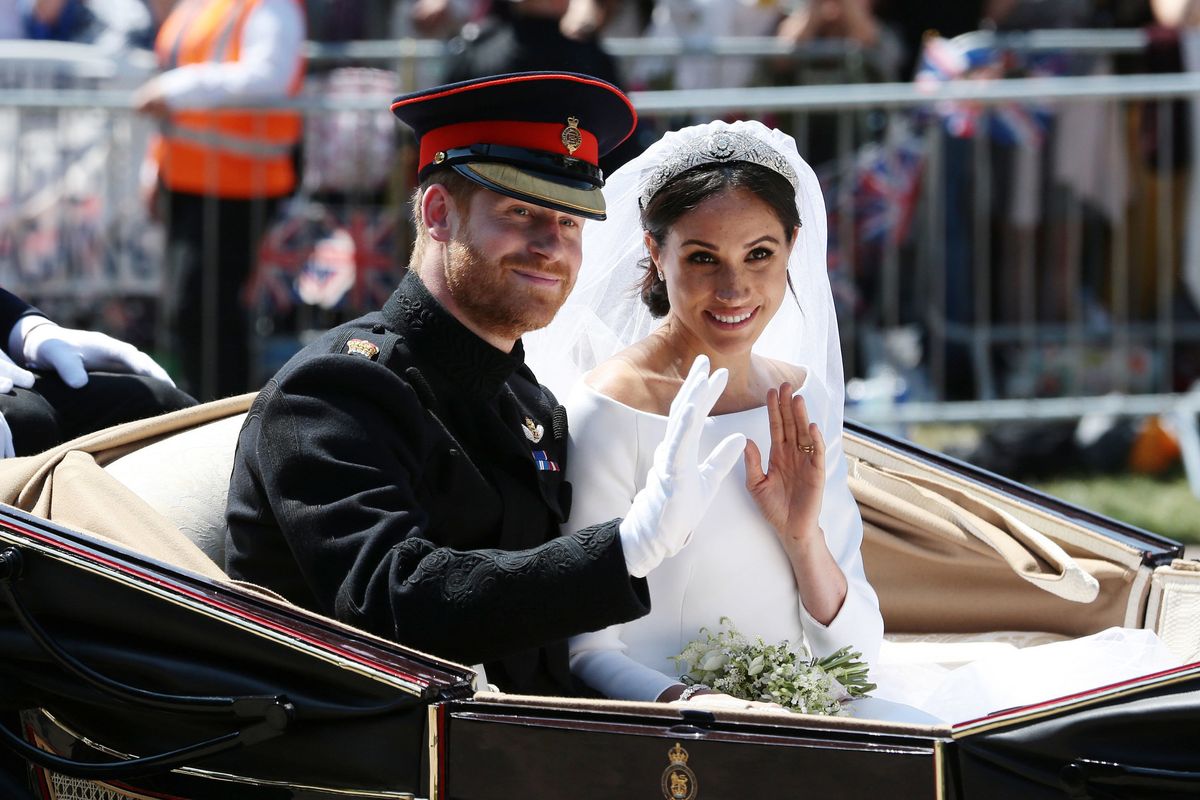 A Look Into 'the Most Diverse Royal Wedding' In Britain's History

It was clear from the moment they announced Prince Harry and actress Meghan Markle's engagement that this was going to be unlike all royal weddings past. The now Duchess of Sussex's being American and being of biracial descent are things that set her apart from the women in the British monarchy, and what makes her marriage so symbolic and significant in terms of diversity and inclusion in British society. Markle's being married into the royal family will forever change history, and this change certainly translated into the guest list and ceremonies.

The bride's mother Doria Ragland was present at the wedding, as were celebrity guests such as Oprah Winfrey, Idris Elba, Serena Williams, Priyanka Chopra, Gina Torres, and Amal and George Clooney. Rose Hudson-Wilkin, the first black woman to be the Queen's chaplain, led a prayer. African-American bishop Rev. Michael Curry passionately delivered his sermon at St. George's Chapel, quoting Dr. Martin Luther King Jr., referencing slavery, and addressing the couple saying, "We gotta get y'all married!" And nineteen-year-old cellist Sheku Kanneh-Mason—the first black musician lauded as BBC's "Young Musician of the Year"—along with a gospel choir brought soul into the matrimonial proceedings by performing "This Little Light of Mine."

The Guardian reports that "Only 26% of [Black Asian and Minority Ethnic] people say they see people from black ethnic groups daily on TV, while 32% of people from black ethnic groups feel they are portrayed 'fairly negatively' and 19% 'very negatively', compared with 14% and 2% respectively for all public service broadcast viewers." These statistics show just how important it is for a big event like the royal wedding, which is very visible and covered widely by media outlets, to include guests of color.