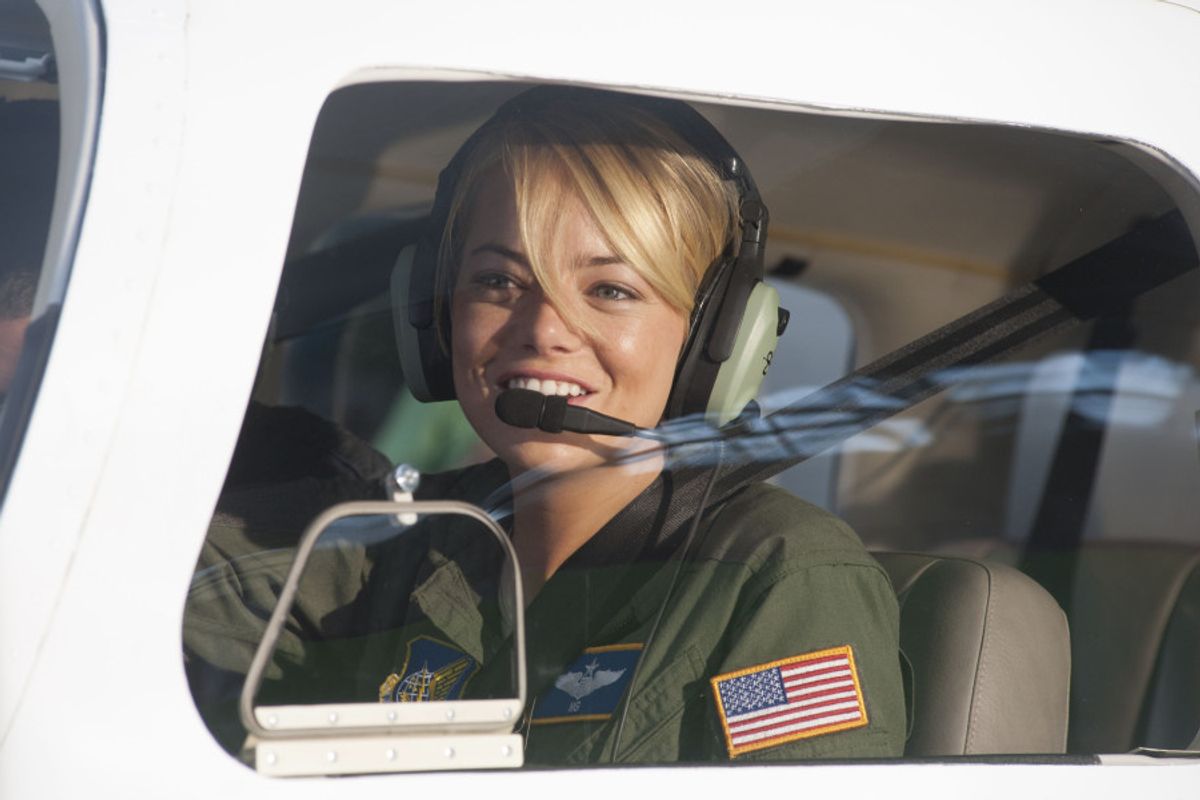 Hollywood Diversity Is Even Worse Than We Thought

With the enormous critical and commercial success of minority-celebrating films like Moonlight, Black Panther and Call Me By Your Name, it seemed as though we were on track to shifting the inordinate white, straight, cis male-centered narratives dominating Hollywood. Unfortunately, as a new study indicates, that is just not the case.

The report from USC's Annenberg Inclusion Initiative titled "Inequality in 1,100 Popular Films," shows that there has been no significant improvement and/or effort to get more women, people of color, LGBTQ and disabled characters on screen in the past decade. Only 31.8 percent of speaking roles were had by women from 2007-2017, and they also have a shorter on-screen "lifespan," with 75.4 percent of characters aged 40 and up being male.

Related | Guess Which Gender Makes More at the Box Office

It doesn't get much better in terms of racial diversity either. The study discovered that last year, 70.7 percent of speaking characters were white, 12.1 percent were Black and 6.2 percent were Hispanic, while only 4.8 percent were Asian, 3.9 percent mixed-race, 1.7 percent Middle Eastern descent and Native American or Native Hawaiian made up less than one percent, respectively. And these are characters — not actors. Scarlett Johansson caused controversy when she accepted a part of an Asian character in Ghost of the Shell, and Emma Stone played mixed-race character Allison Ng in Cameron Crowe's Aloha.

Unsurprisingly, 99 percent of the speaking characters in the top 400 films since 2014 were also straight and cisgender. Disabled characters are also practically nonexistent and when they do appear, are often played by able-bodied actors. There also isn't enough diversity behind the camera. Of the directors of the 1,100 films selected for the study, only 4.3 percent were female, 5.2 percent Black, and 3.1 percent Asian.

One of the study's co-authors, Katherine Pieper, offers an easy fix to achieve gender equality onscreen by 2020: including an additional five speaking female characters in each year's top 100 films, as well as the Frances McDormand-suggested inclusion riders.

"Patty Jenkins did a great job with Wonder Woman, but she can't direct a hundred films a year," says Pieper. "And there are other groups that are missing."