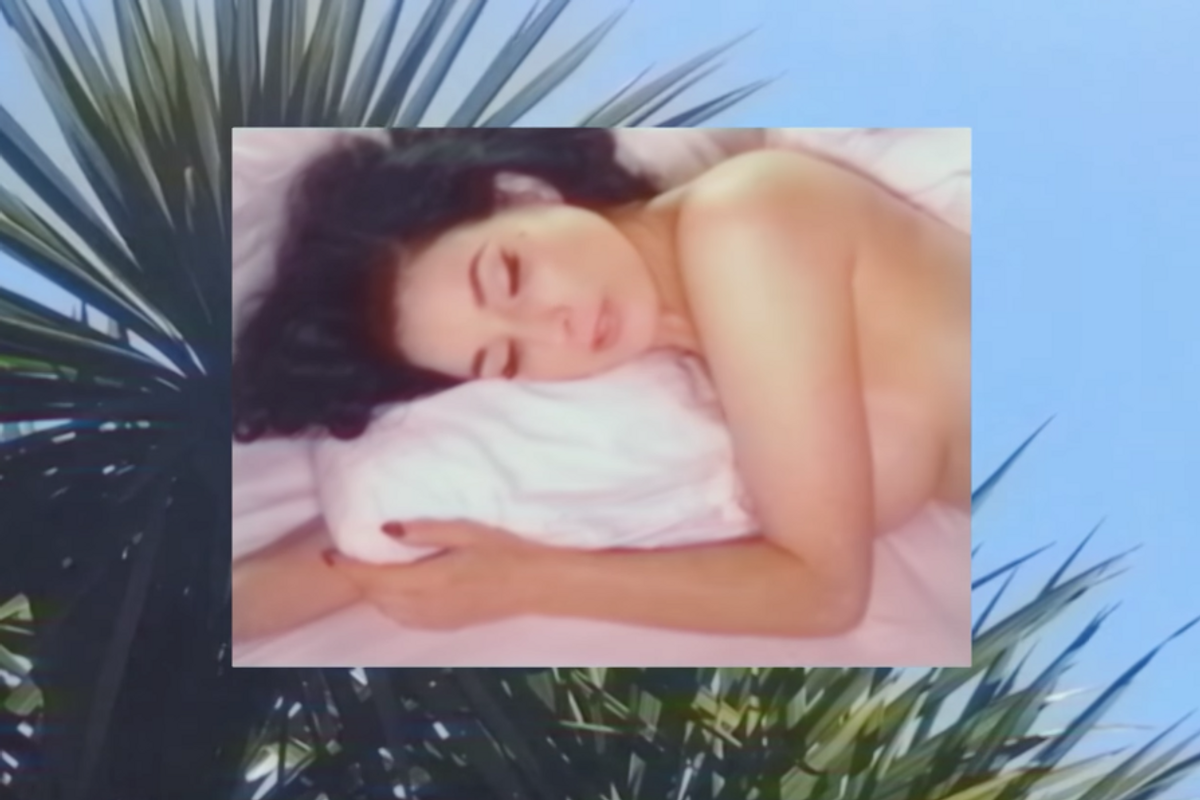 Iconic burlesque dancer Dita Von Teese brings her seductive side to her newly released song, "Bird Of Prey." The track, composed by French singer Sébastien Tellier, is spreading the singer's sexually charged aura through its alluring attitude and simple yet cosmic synthesizers.

As the first single off her forthcoming self-titled album, Dita acts as predator to her hopeless male prey, unapologetically having each and every one fall for her mesmerizing maneuvers. "'Bird of Prey' evokes Dita flying above the world, hunting the tiny men on its surface with her eagle eye," says Tellier, delivering the feminist anthem we all needed for 2018.

This single, accompanied by a simple visual that gives us major summertime vibes, is just a taste of what Dita has in store for her first solo LP. She has previously been featured on Die Antwoord's "Gucci Coochie," and released in late 2016 a single for the new album, titled "Rendez-Vous," as well. Dita's tracks have proven she's a versatile artist, and one worth watching this year.

Dita Von Teese rolls out February 16, and is available for pre-order here.

Watch her captivating visual for "Birds Of Prey," below: