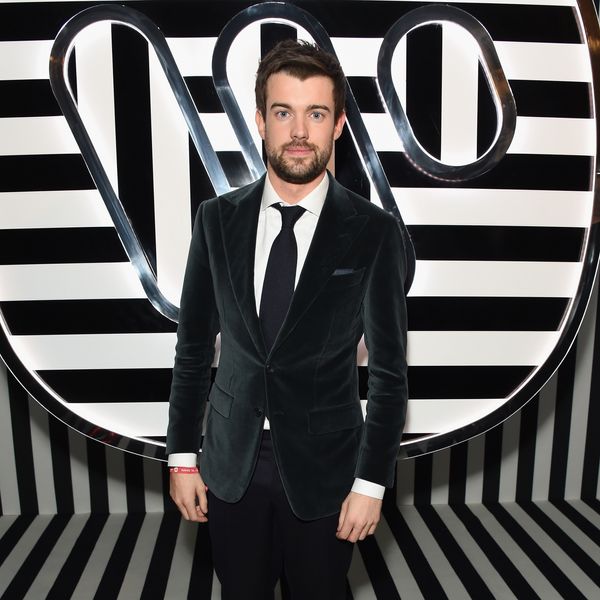 In a move that's sparking anger on social media, Disney has cast a straight actor in a gay role. British comedian Jack Whitehall recently announced his casting in the upcoming Jungle Cruise, based on a theme park ride. The film stars The Rock and Emily Blunt, and Whitehall has been cast as Blunt's character's younger brother, who, according to The Sun, is "a gay man – one who is hugely effete, very camp and very funny."

Out gay actors in Hollywood are frequently shut out of straight roles, and Disney has never really featured a gay character like this (well, there was Beauty and the Beast's "exclusively gay moment," but that turned out to consist of little more than a glance). People are not happy.

In 2017, fewer studio films featured LGBTQ characters than the year before. As GLAAD president Sarah Jane Ellis said in a statement, "At a time when the entertainment industry is holding much needed discussions about inclusion, now is the time to ensure the industry takes meaningful action and incorporates LGBTQ stories and creators as among priorities areas for growing diversity."