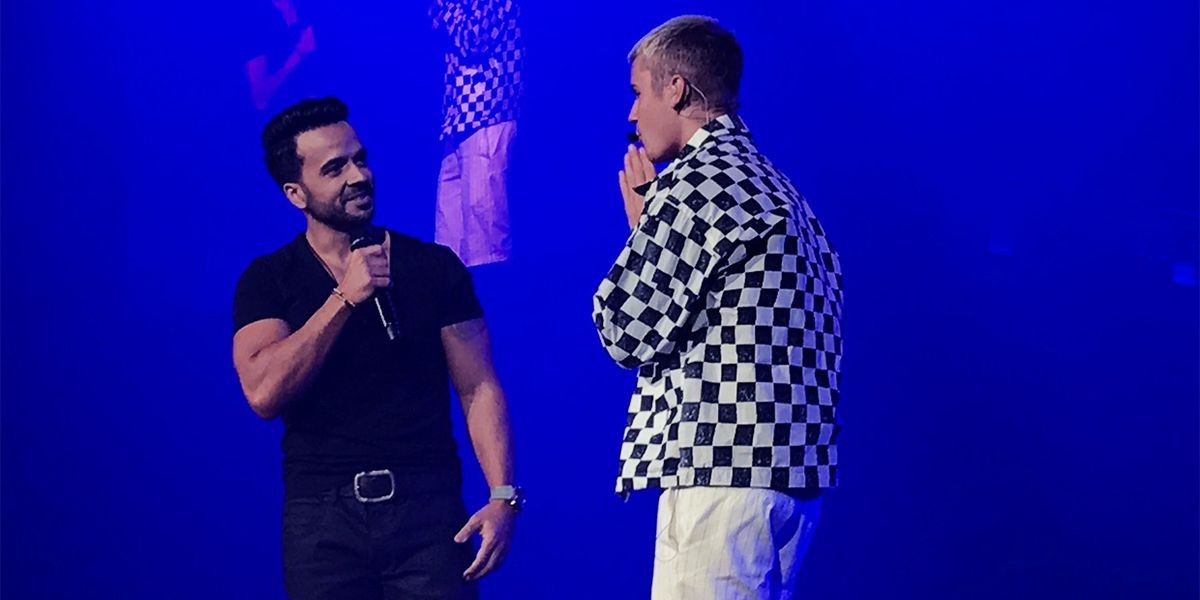 "Despacito" is Now the Most Streamed Song Ever

It feels like just yesterday we were reporting the release of new bilingual banger "Despacito" from Justin Bieber and Luis Fonsi, a remix to Fonsi and Daddy Yankee's original that disappointingly went unnoticed by the English-speaking music market. Although it is now safe to say, my friends, that that objectively wonderful tune is unnoticed no more, because "Despacito" has gone and touched hearts worldwide to become the most streamed song of all time. Almost five billion times, in fact.

It has surpassed the previously most-streamed song — Justin Bieber's "Sorry" — in part, of course, by Justin Bieber bringing the track to the attention of his extensive fanbase. Bieber's remix has spent 10 weeks at number one on US Billboard chart, making it the first Spanish song since the "Macarena" to take the top spot.

If anything, "Despacito"'s meteoric success proves the viability of non-English songs in English-speaking countries.