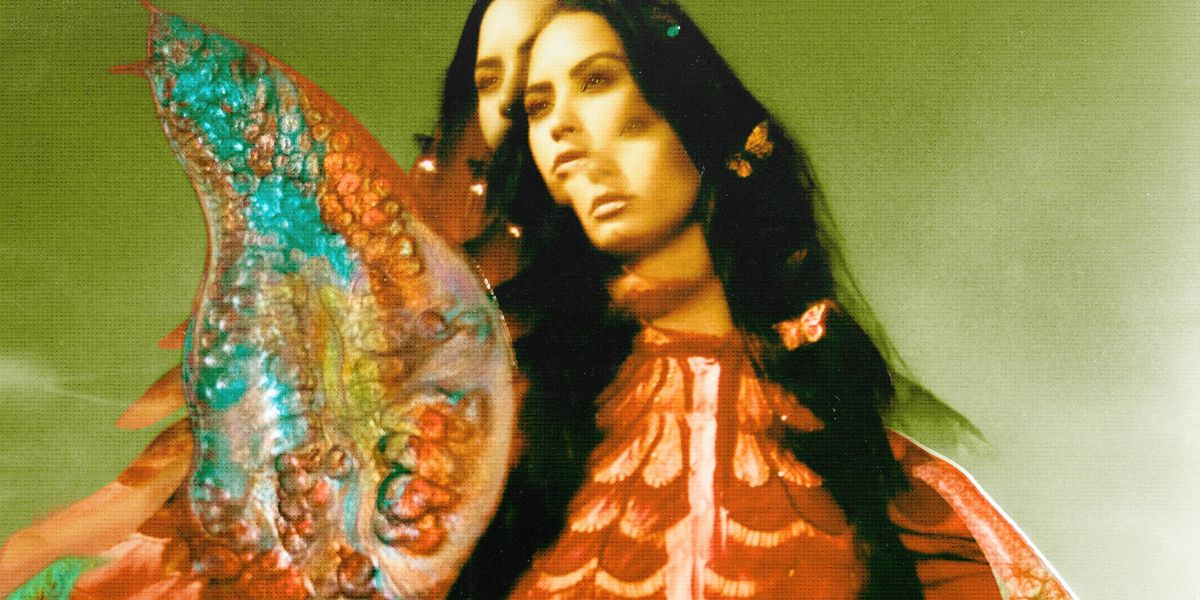 Demi Lovato is gearing up for the release of a new album that'll reckon with her recent past and showcase how she's healed in the face of so much trauma. The performer revealed today that she's dropping a new album, Dancing with the Devil... The Art of Starting Over, on April 2.

The LP will serve as a "companion piece," according to a press release, to a forthcoming four-part documentary series, Demi Lovato: Dancing with the Devil, which is set to start airing on March 23 and will conclude on April 6.

Both projects will focus on Lovato's near fatal 2018 overdose for the first time, while also looking at how her life is today and how she's walked on the path to healing in the time since.

Demi Lovato: Dancing with the Devil will include the song, "Anyone," that Lovato performed at last year's Grammy Awards. The LP will be her first since the release of Tell Me You Love Me in 2017. It'll be her seventh album so far.

Lovato recently revealed for Glamour's April cover story that she has embraced her queerness. After she and ex-fiancé Max Ehrich broke off their engagement after a period of two months, the singer found a "huge sign" about her sexuality.

"When I started getting older, I started realizing how queer I really am," she said. "This past year, I was engaged to a man, and when it didn't work, I was like, this is a huge sign."

She continued, "I thought I was going to spend my life with someone. Now that I wasn't going to, I felt this sense of relief that I could live my truth."

Check out the album art for Lovato's forthcoming return album, up above, and watch the "Anyone" lyric video, below.