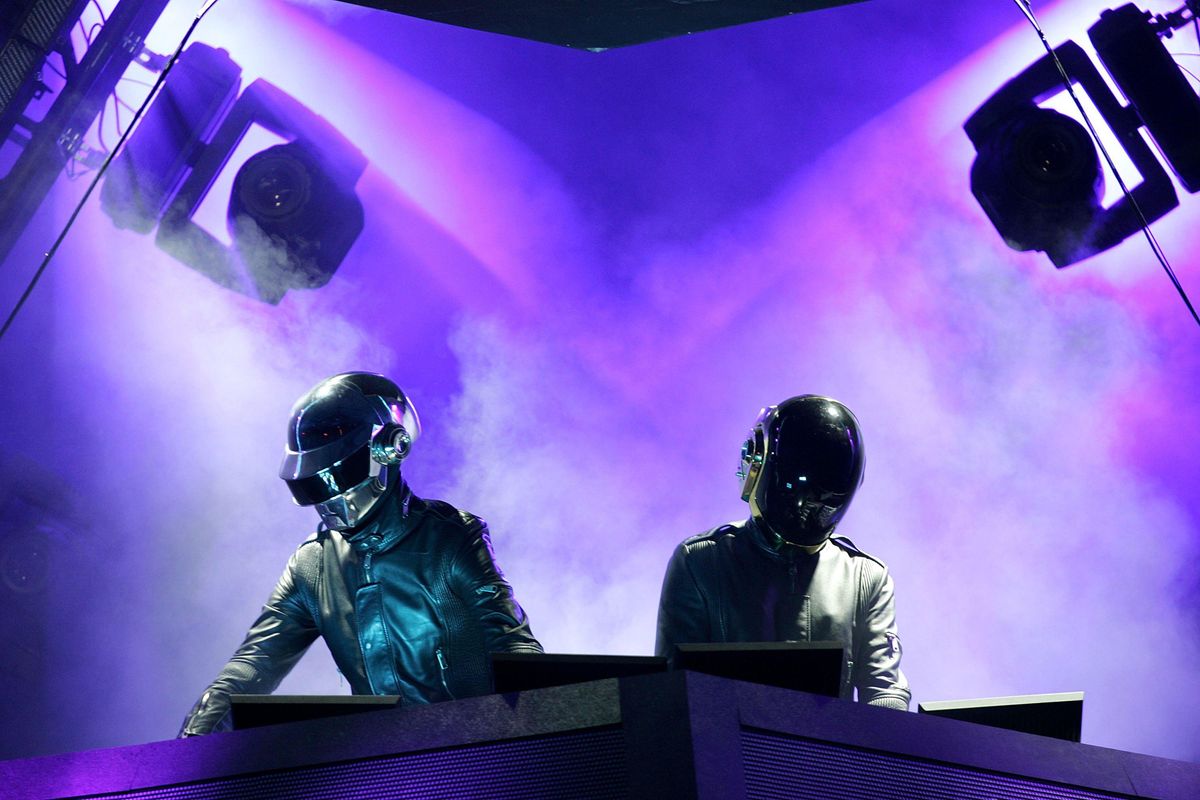 Daft Punk is no more.

After 28 years together, the enigmatic Parisian electronic duo revealed the news through a video posted to their YouTube channel on Monday.

Titled "Epilogue," the eight-minute long announcement features clips from their 2006 film Electroma, and a photo of their hands alongside the caption "1993-2021." According to Variety, the split was later confirmed by Daft Punk's longtime publicist Kathryn Frazier, who declined to provide further details about the break-up.

Thomas Bangalter and Guy-Manuel de Homem-Christo began making music under the moniker in 1993 after meeting at school and starting an indie rock band called Darling.

Well-known for disguising their faces with robot helmets, the duo was one of the most influential electronic music acts of the past few decades. Pioneers of French touch, Daft Punk popularized the house sub-genre with seminal albums such as their 1997 debut Homework and 2013's Random Access Memories, and ultimately received six Grammy Awards and 12 nominations for their work.

No word yet on what's next for Bangalter and de Homem-Christo, but in the meantime, you can watch their "Epilogue" video for yourself, below.