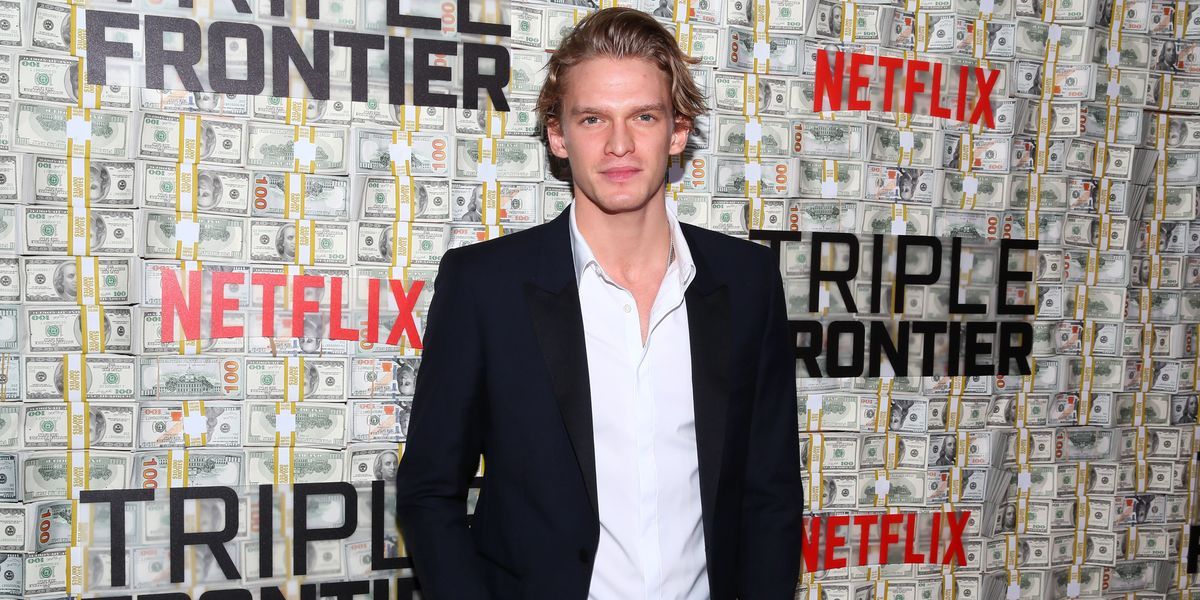 Cody Simpson is pushing back against speculation that he recently cheated on girlfriend Miley Cyrus while partying in New York City.

Over the weekend, Cody was spotted out on the town sans Miley and his alleged conduct called their relationship status into question.

According to a source speaking to E! News, while "dancing behind the DJ booth at Little Sister with a group of girls," Cody was allegedly seen with a woman who "kissed him on the lips." Not only that, but on the same trip, he was also spotted hanging out with Playboy's December 2019 Playmate, Jordy Murray.

That said, Cody's agent subsequently cleared things up with the publication, confirming that "there is absolutely no truth" to the story about him kissing another woman.

"Cody went out with a friend and all the rest is fabricated," they said. "Period."

As for his outing with Jordy, Cody's sister, Alli, told the publication that the model has been dating his best friend, Ryan McCarthy, for a few years and that the two are just friends.

Not only that, but Alli added that Cody and Miley are still "together for sure." So the moral of the story? Maybe it's best to take all these online rumors with a grain of salt.