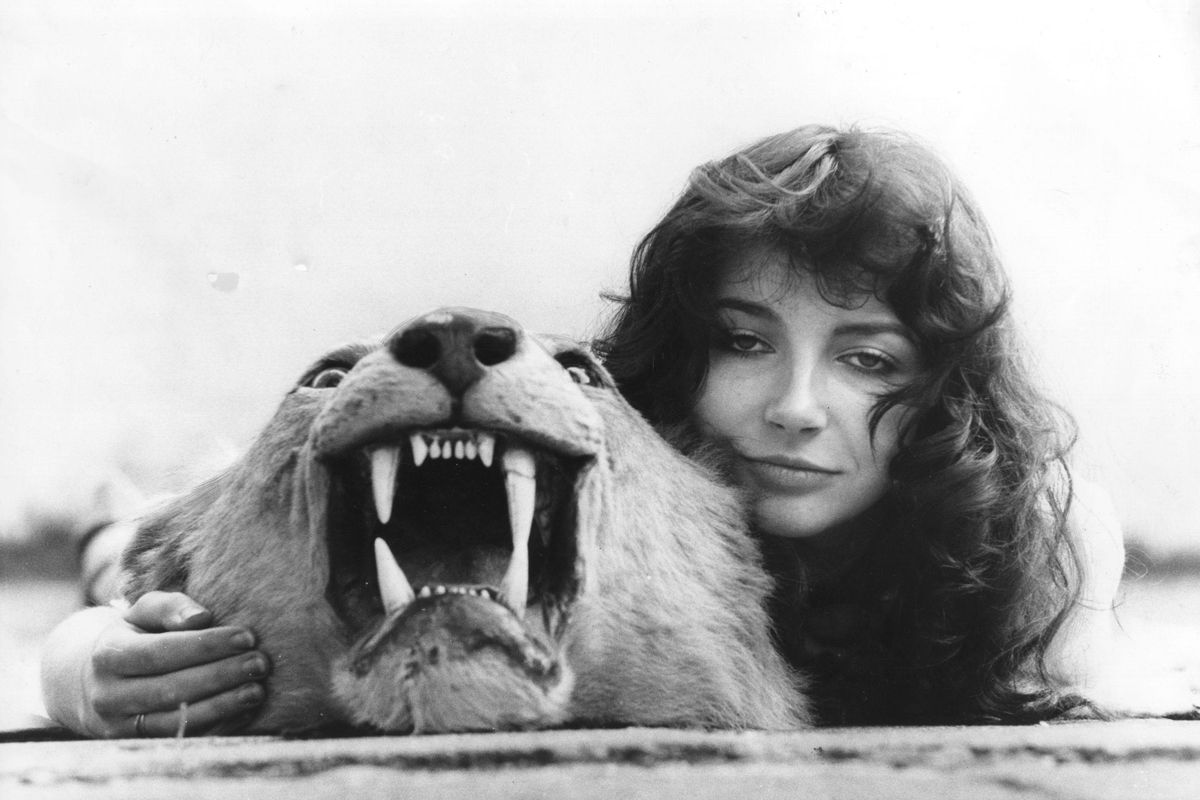 Up until the 2010s, Coachella was largely considered to be an "indie" festival — the kind of event that catered to the tastes of those people who prided themselves on knowing about a band "before they got famous." Björk headlined the festival in 2007, Kraftwerk opened for Portishead in 2008, and My Bloody Valentine gave a rare performance on the Polo Fields in 2009. By this logic, it would seem that someone as beloved as Kate Bush would be a shoe-in for an eventual booking (barring that she was willing to perform), but apparently such is not the case anymore.

In a feature-length article for The New Yorker on the how the whole thing comes together aspects of running Coachella, Marc Geiger, the head of music at WME Entertainment, talks about how he and Paul Tollett, the CEO of Goldenvoice and the Indio festival's main organizer, curate the 150+ bands that will make up the final lineup. Giving an example of what a typical conversation looks like between the two, Geiger says, "I'll say, 'Kate Bush!' And he'll go, 'No!,' and we'll talk through it. I'll say, 'She's never played here, and she just did thirty shows in the U.K. for the first time since the late seventies. You gotta do it! Have to!' [Tollett will still say,] 'No! No one is going to understand it.' "

No one is going to understand it? Does Paul Tollett even know who his audience is?

So there you have it. According to Marc Geiger, we could have possibly had Kate Bush at Coachella if it weren't for that stubborn Paul Tollett. Let us not forget that Ms. Bush has never once before performed in the United States — and isn't Coachella a fiend for booking super rare acts? How much rarer can you get than Kate Bush? C'mon, Paul! We need answers!

While we mourn, let's revisit the stunning music video for "Running Up That Hill."
After all, it seems quite likely that we'll never get the chance to hear it live (at least not at Coachella).