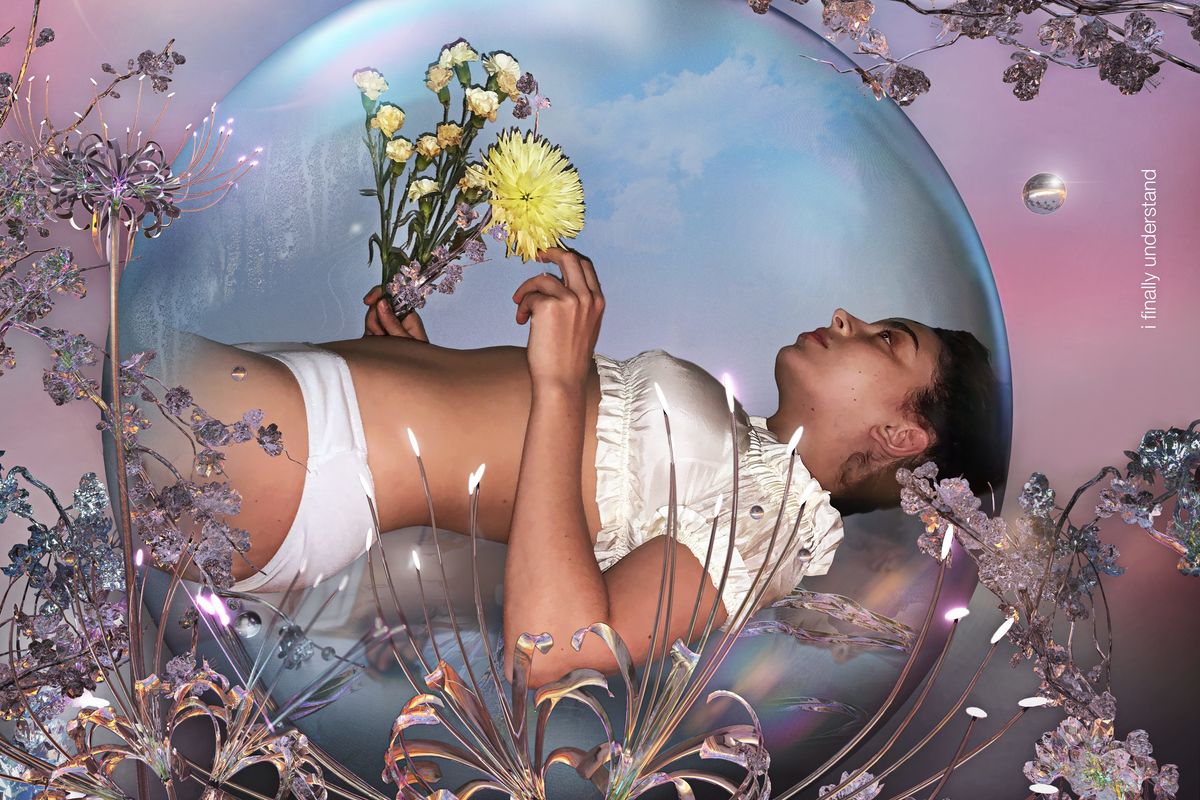 We are a little over a week out from having a brand new shining Charli XCX album in our laps and it's already shaping up to be a worthy successor to last year's hyperpop masterpiece, Charli. Announced late March on a Zoom call, the new album, how i'm feeling now, has been entirely conceived, written, recorded and released while the artist has been in quarantine (of course, with the help of her fans giving input every step of the way).

Related | Charli XCX Gets Her 'Claws' Out

Having already shared the first two singles off the forthcoming record, the metallic lo-fi banger "forever" and last week's Dylan Brady-produced "Claws," Charli is back with her third single off the project, "i finally understand." Produced by Palmistry with additional help from A. G. Cook and Mechatok, the UK garage/ breaks inspired track with bits of Baltimore club sprinkled throughout is more subdued than the album's previous two offerings but manages to strike a sublime note with its laid back intimacy.

The song sees Charli once again tackling feelings surrounding her own mental health with lines like "My therapist said I hate myself really bad," but at the same time coming to terms with her demons, seeing a light at the end of a tunnel. It's emotionally raw with lyrics distilled down to their most pure unfiltered pop form mixed in with just enough Y2K nostalgia to pack a HitClip, "i finally understand" is truly peak Charli.