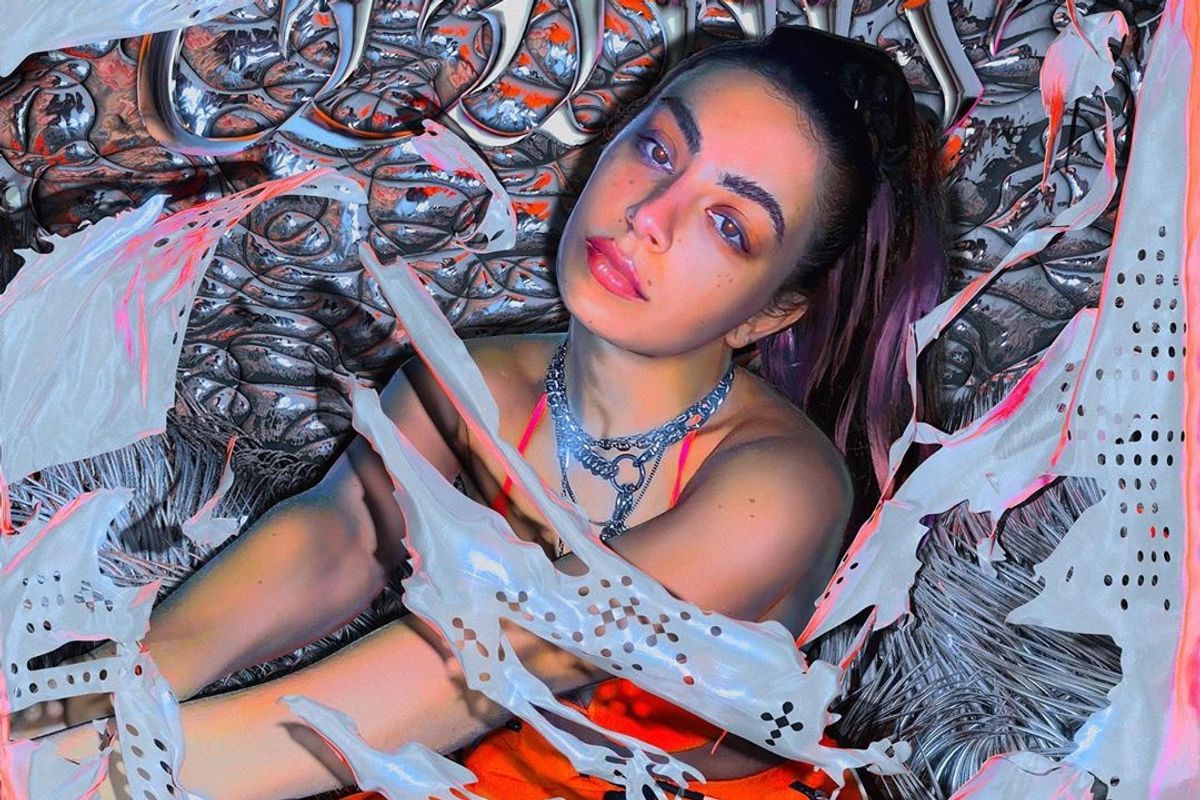 Charli XCX Gets Her 'Claws' Out

It's wild to think that in just 21 days time we will have a new Charli XCX album in our hands, but with each passing day, what initially seemed like an ambitious deadline feels closer and closer to reality as the May 15 release date fast approaches.

Having just announced the new quarantine album, How I'm Feeling Now, on a Zoom call with 1000 of her closest fans last Monday, Charli shared the first single off the upcoming project, the lo-fi screacher "forever," just a few days later making us all look like slackers during this time of corona. Now, exactly two weeks later, Charli is back with the second single off the forthcoming album, "Claws." Produced by 100 gecs' Dylan Brady, "Claws" is a puppy dog-eyed bop about lovestruck infatuation laid over top of blown-out trap drums and caustic synths before descending into a euphoric trance break that comes in as the icing on the cake.

Hand-picked by the Angels to be her newest single, "Claws" is coming into the game as a fan favorite out the gate. Given how much of an unabashed earworm the track is, it isn't hard to see why. "Claws" is manic, full of jittery effects and almost mindless repetition, the song perfectly encapsulates the giddy feelings of young love and the dissonance that lockdown brings to the simple desire of wanting to be close to someone. Stylistically more in line with the futuristic sound Charli honed to a fine razor-sharp edge on last year's self-titled album, "Claws" once again reasserts her dominance as being one of pop's foremost innovators with Brady rapidly joining the ranks of A. G. Cook as hyperpop's newest superstar producer.