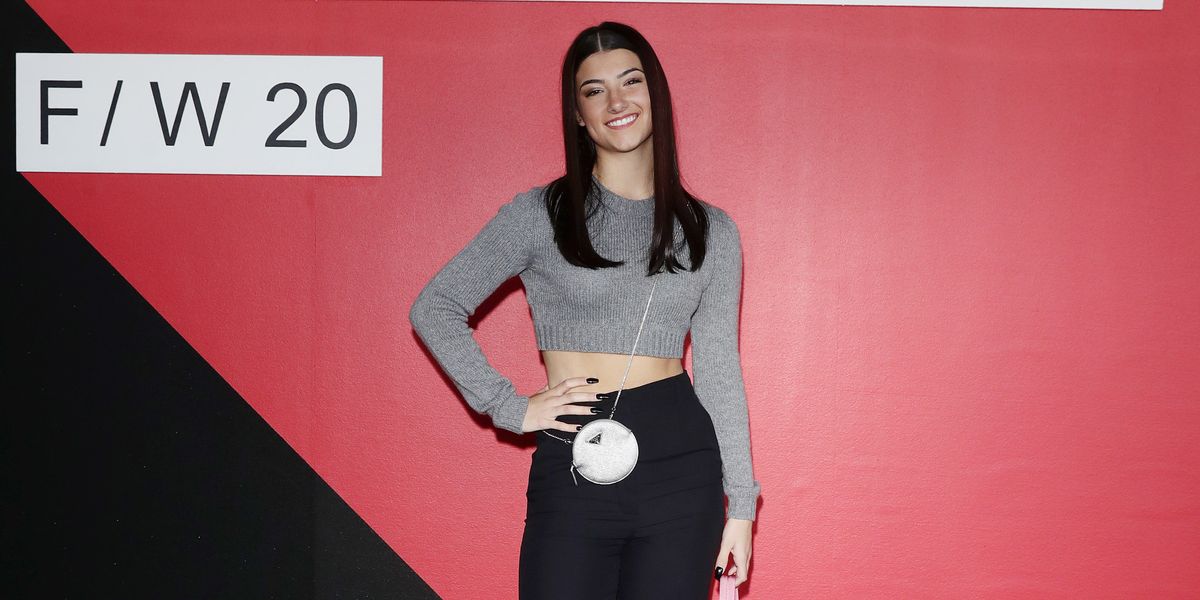 TikTok stars Charli D'Amelio and Madi Monroe have issued apologies for participating in a dance challenge that the cosplay community alleged was "offensive" and "a form of bullying."

Earlier this week, the duo hopped on a viral trend in which TikTokers dance similarly to anime character Chika Fujiwara from Kaguya-sama: Love Is War — something the community believed was an attempt at "mocking" them "by exaggerating their movements."

"Why can't we just have fun? We put time and effort into our cosplays, it's a coping mechanism for many of us and y'all are straight up invalidating us," as one commenter wrote, while another added, "We never make fun of y'all for dancing the same dance for 50 TikToks in a row but y'all make fun of us for just vibing lmao."

No one is happy lmaoooo pic.twitter.com/1jc4Krixyn

In the wake of the backlash, D'Amelio ended up deleting the video and issuing an apology, in which she contended that her and Monroe's intentions were "completely taken the wrong way."

"I did not mean for it to happen that way at all. I was not trying to bring down anyone. I respect and love all types of content creations. It's just so amazing to see all the different things that people can do," D'Amelio continued. "I'm so sorry if you thought that I was trying to bully or bring you guys down in any way shape or form. That is not the type of person that I am. That's not what I stand for."

Additionally, Monroe also posted her own apology to TikTok, in which she said that while they were just following a pre-existing trend — though she did go on to admit that this "doesn't justify" her actions. The video appears to have since been made private.

to the cosplay community

That said, reactions to D'Amelio's apology seem to be mixed. While some cosplayers expressed gratitude, other fans questioned the gravity of the situation.

See what people are saying about her response, below.

i understand that you may have felt offended but charli has done nothing wrong and she was in now way trying to make fun of your coping mechanisms she was following a trend,you could barely tell she was doing cosplay,so everyone else can do it but when she does it it’s a problem?

it's good that she understood that what she did was hurtful to some people, but a lot of them also overreacted like-

so?? that doesn’t mean its ok lmao