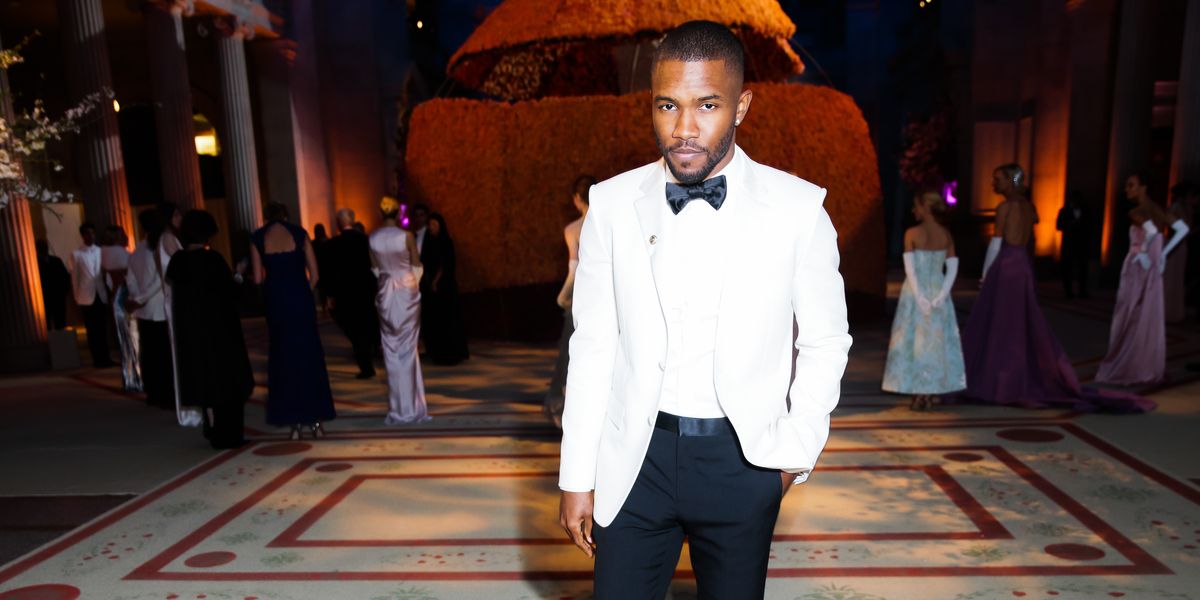 Over the weekend, Frank Ocean showed up out of nowhere and dropped a new track—along with an A$AP Rocky-featuring remix—on his new (very good) Beats 1 radio show. Titled "Chanel," the song addressed Frank's bisexuality by building a pun around the luxury label's classic double-C logo: "I see on both sides like Chanel." (Get it?) As is the case with anything Frank Ocean attaches his name to, everybody in the world quickly fell in love with it.

But there was always the looming question of what the actual House of Chanel would think about it. Though Karl Lagerfeld hasn't stepped up to announce that he has been looping the song on super loud subwoofers in the couture ateliers just yet, it's safe to say that the people at Chanel are huge fans of the new single—so much so, in fact, that they have began posting intriguing ads on their Instagram with references to the song and Frank Ocean himself.

In two separate posts, the company posted images featuring the caption, "We see both sides like Frank Ocean" followed by hashtags for #FrankOcean, #CHANEL, and #YouKnowMeAndYouDont. The latter is the slogan currently being used for the brand's Chanel No. 5 perfume, a bottle of which is featured in one of the ads. Whether these are simply acknowledgments of Frank's beautifully heartfelt song or teasers of a collaboration coming later is still unknown, but we're super excited to find out.

Take a peak at the posts below and see if you can decode them.