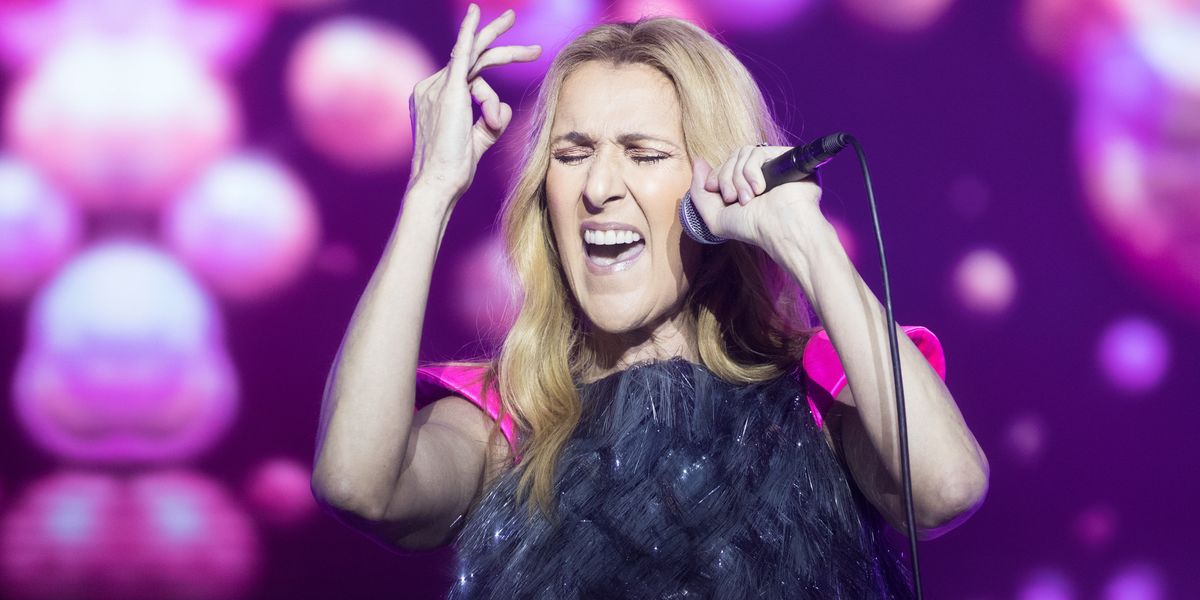 Celine Dion Is The Latest to Pull Her R. Kelly Collab

Celine the Queen! Everyone's favorite Canadian diva has joined the ranks of artists who maybe shouldn't have collaborated with R. Kelly in the first place but are now making public amends.

Dion is officially in the process of pulling her 1998 R. Kelly collab track "I'm Your Angel" from streaming services, TMZ reports, in light of allegations brought to light by Lifetime documentary Surviving R. Kelly. "I'm Your Angel" appeared on her holiday album from that year, and was both written and produced by Kelly.

Celine's move follows Lady Gaga's withdrawal of her 2014 R. Kelly collaboration "Do What U Want." Gaga was put under pressure after Surviving R. Kelly maker dream hampton revealed she'd refused to appear on screen and denounce Kelly. Kelly is credited as co-writer on the track.

Related | R. Kelly's Daughter Speaks Out Against Him

Christina Aguilera, who worked with Gaga on a remix of the same song where her vocals replaced Kelly's, took to Instagram last week and urged fans to embrace the more empowering all-female version. French band Phoenix also apologized for working with R. Kelly on a remix in 2013. Ahead of the trend, Spotify announced it would stop promoting R. Kelly's music in early 2018.

Not everyone believes in throwing the art out with the artist. Over the weekend Kanye West predictably expressed the unpopular opinion that R. Kelly's music could still be enjoyed even as numerous serious assault and harassment allegations mount against him. French Montana apparently agrees.

It remains to be seen who else will remove their R. Kelly collaborations from the internet as the #MuteRKelly movement heats up: Justin Bieber, Jay-Z, and Chris Brown are just three of the many major artists who have worked with him in recent years.