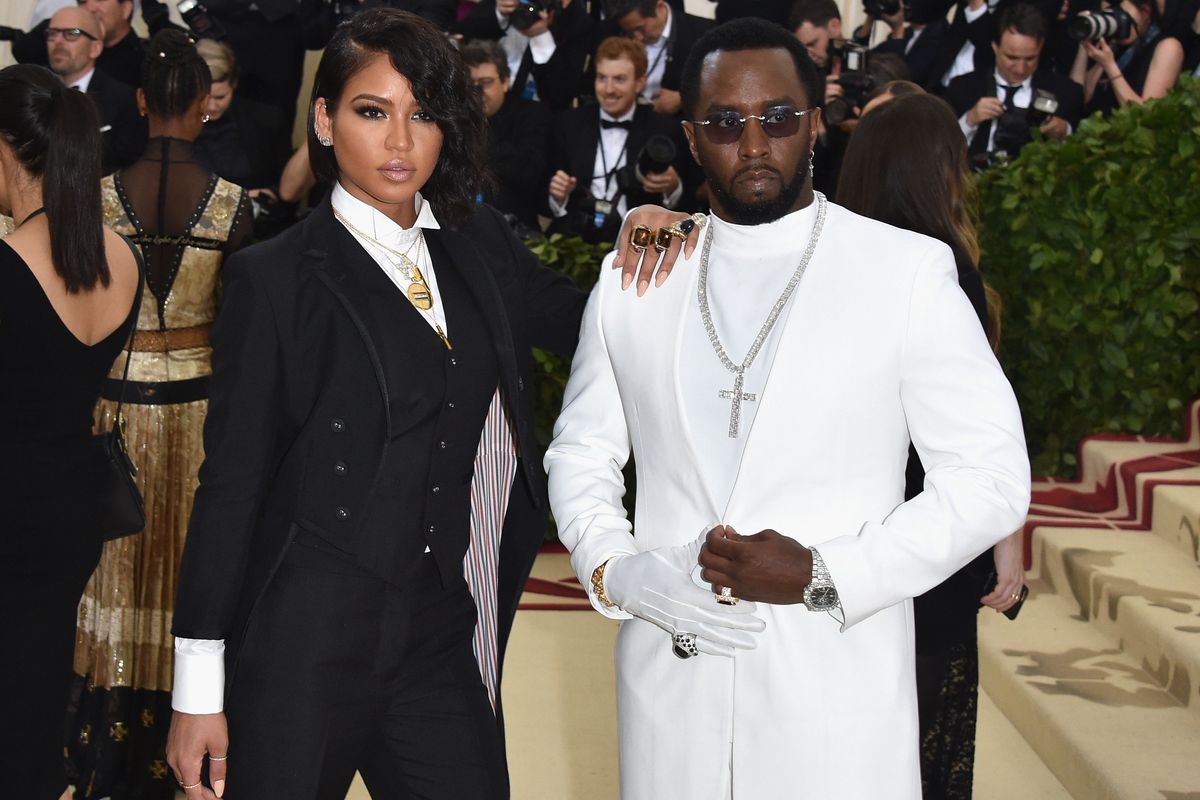 Cassie and Diddy Have Reportedly Split

More than a decade after the two were first publicly linked, Diddy and Cassie have reportedly split. While it may seem like no one else's business when a couple decides to call it quits, we as a society have decided that the lives of celebrities are public property for public consumption. (When you get a CNN breaking news alert that Ariana and Pete are taking and break, you know exactly what time it is in this cultural "moment.")

The news comes from a variety as sources, including one who told People that "the decision was amicable and they remain friends" and "Cassie is going to focus on her music and acting career." While the two never officially confirmed their 11-year relationship, it's common knowledge that they were an item. And though magazine articles and web posts may stick to canned publicist, sorry, source statements, the Wild West of Twitter was quick to speculate on the real reasons behind the break up. Scroll at your own risk, or make better choices and go for a walk outside or something.