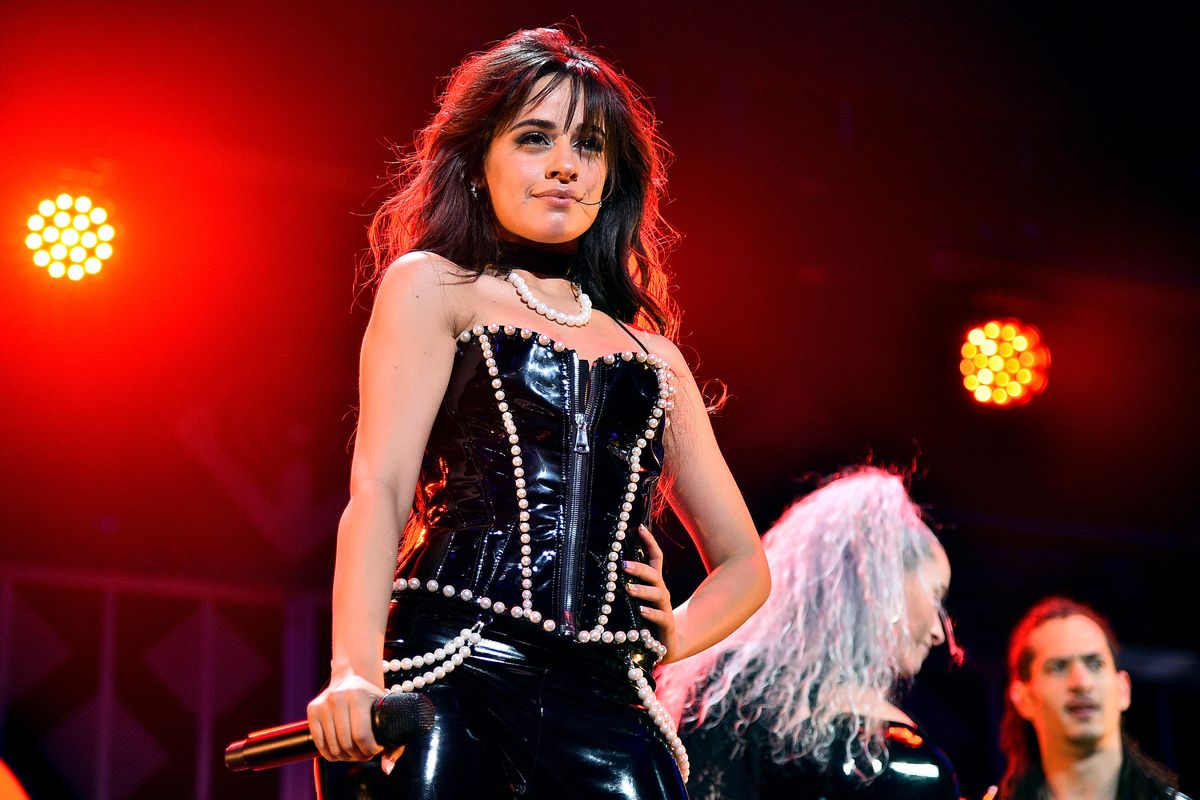 A Twitter thread has Camila Cabello in her Notes app this week. The thread compiles dozens of screenshots of posts and reblogs from Camila Cabello's private Tumblr (called "vous-etess-belle") that contain racial slurs (including n-word) and other racist humor. They're mostly from around 2012, when Cabello would have been 14 or 15 years old.

The thread went viral on Tuesday evening, and by Wednesday afternoon Cabello had posted an apology.

"When I was younger, I used language that I'm deeply ashamed of and will regret forever," she wrote. "I was uneducated and ignorant and once I became aware of the history and the weight and the true meaning behind this horrible and hurtful language, I was deeply embarrassed I ever used it. I apologized then and I apologize again now."

"The truth is I was embarrassingly ignorant and unaware," she continued. "...I can't say enough how deeply sorry and ashamed I feel, and I apologize again from the bottom of my heart."

The "vou-etess-belle" Tumblr has since been deleted. Some are connecting the dots between the adolescent posts and prior rumors, largely fueled by a screenshot-filled 2018 babe.net article that claimed Cabello used racial slurs on many occasions, including to describe her ex-bandmate Normani, the only Black member of Fifth Harmony.

Related | Normani: 'Why Does Pop Have to Be So White?'

Her fans are making the point that Cabello was just a kid when she made the posts, while others say they confirm a pattern. By now, this news cycle is familiar. Both Doja Cat and Kevin Hart had homophobic tweets resurface earlier this year. More recently, Gina Rodriguez apologized within an hour after saying the n-word on Instagram live.

It's been a long year.

My TL went from dragging Camila Cabello for being racist, to celebrating Trump being impeached, and now closing it… https://t.co/ZmWM9bMQOP
— José NAF 🤓 (@José NAF 🤓)1576742768.0